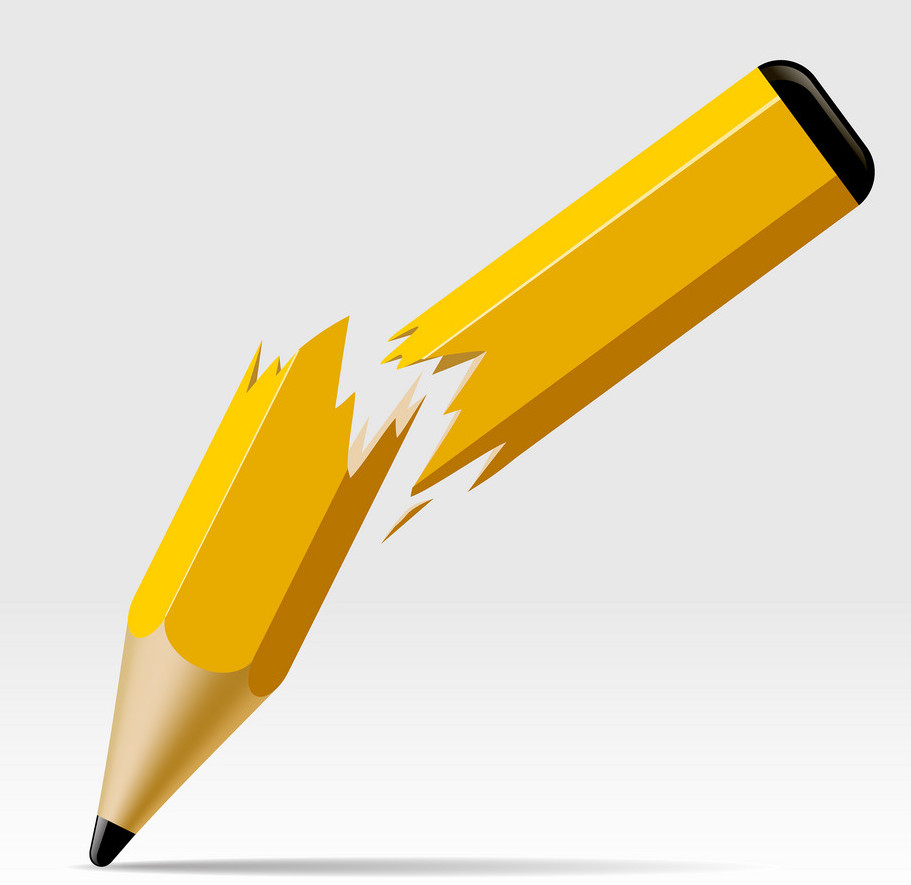 A joke, from a tv show that I watch, that was used to add some levity to the current nihilistic feeling of the characters.

As the new year approaches, you may be feeling a sense of frustration.   How many years have gone by, or how many training cycles have gone by in which you did not reach your goals?  Do you sometimes feel, that it is pointless to try again?

The reality is, there are a lot of keys to progress, to success.  It's not easy.   For me to say "do these three things" and then you'll be successful is not really going to help you.   While those three simple things may be quite motivating today, only you can put in the hard work to carry yourself through the year.

And, what's the hardest thing?

Once the habits are formed, they will inherently lead to repetition without the need for "self-discipline", "self-control" or "brain-power".

Unfortunately, many of us have been sold a "myth" about creating habits.

Have you ever heard the saying "It takes 21 days to make a habit/change a habit"?   This number emerged from the time it took rhinoplasty patients to get used to seeing their new face.  That spurned some more observation and it was later published that: "These, and many other commonly observed phenomena tend to show that it requires a minimum of about 21 days for an old mental image to dissolve and a new one to jell." [emphasis mine]

But, it does have a nice ring to it--just 21 days, just 3 weeks, less than a month--doesn't it? Likely, this has enabled the number to hang around.  It's a good number, not too short of a time period, so it is believable; and, not too long of a period so it's approachable.

But, it's nonsense and that number is probably hurting your progress.   21 days have gone by and the habit hasn't been formed, but you think it has and you stop making the conscious effort to develop it.  You start to slip, progress stalls and now you are frustrated again.   Similarly, you realize the habit hasn't been formed and you think "this isn't working" and you give up.

Let's be honest, not all habits are created equal.   Some habits are going to be a lot more difficult to develop than others, it will take more time, more conscious effort.  But, once the habit is truly developed, then it will stick.   (also, remember, there is always decay)

So, how long does it take to form a new habit?

As you correctly guessed--it depends.

There is a study published in the European Journal of Social Psychology.  The subjects were to perform a new behavior in the same context everyday.  It turns out the average time to get to "automaticity" was 66 days.

So, it's probably going to take you 2 months of conscious and earnest effort to develop the habit you need to in order to reach your goals.   And, it's important to realize that every habit and every person is different.

In the study there was a range of 18-254 days to reach 95% automaticity that correlated with the difficulty of the new task at hand.   Harder (more important?) habits are potentially going to take more time.   If you reach the 66 day mark, have you haven't gotten there yet, that's OK.  You haven't failed.  You just need to keep going.

While we're on the discuss, it's worthwhile to review the habit loop.  The habit loop is what happens in your brain that makes the habit itself a perpetual sort of behavior.  It consists of three parts: The Cue, The Routine, and The Reward.  When trying to form a new habit / change a habit understanding these three elements helps to inform our action.

When changing a habit it goes something like this:

As you can see, the surrounding elements of the habit loop stay the same.  "The routine" is what will require your conscious effort of the next 66+ days. 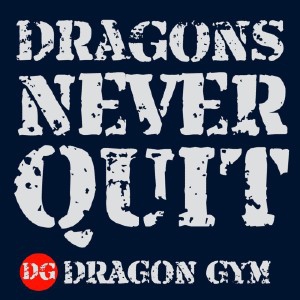 Get Started is Easy with the Dragon Gym Intro Program!Request Information