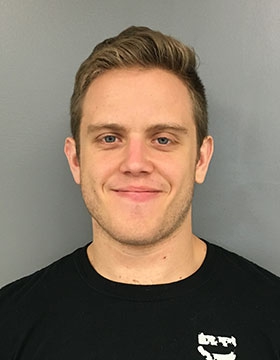 Instructor Thomas Palmer began his martial arts training at the age of 16 and has been teaching children 's martial arts for the last four years. In addition to being a certified Dragon Gym Children 's Martial Arts Instructor, Tom has a diverse background of sports, martial arts training and expertise. He has experience with Shotokan Karate, Muay Thai Kickboxing, MMA and Brazilian Jiu Jitsu under the tutelage of Alex Quintella and others. 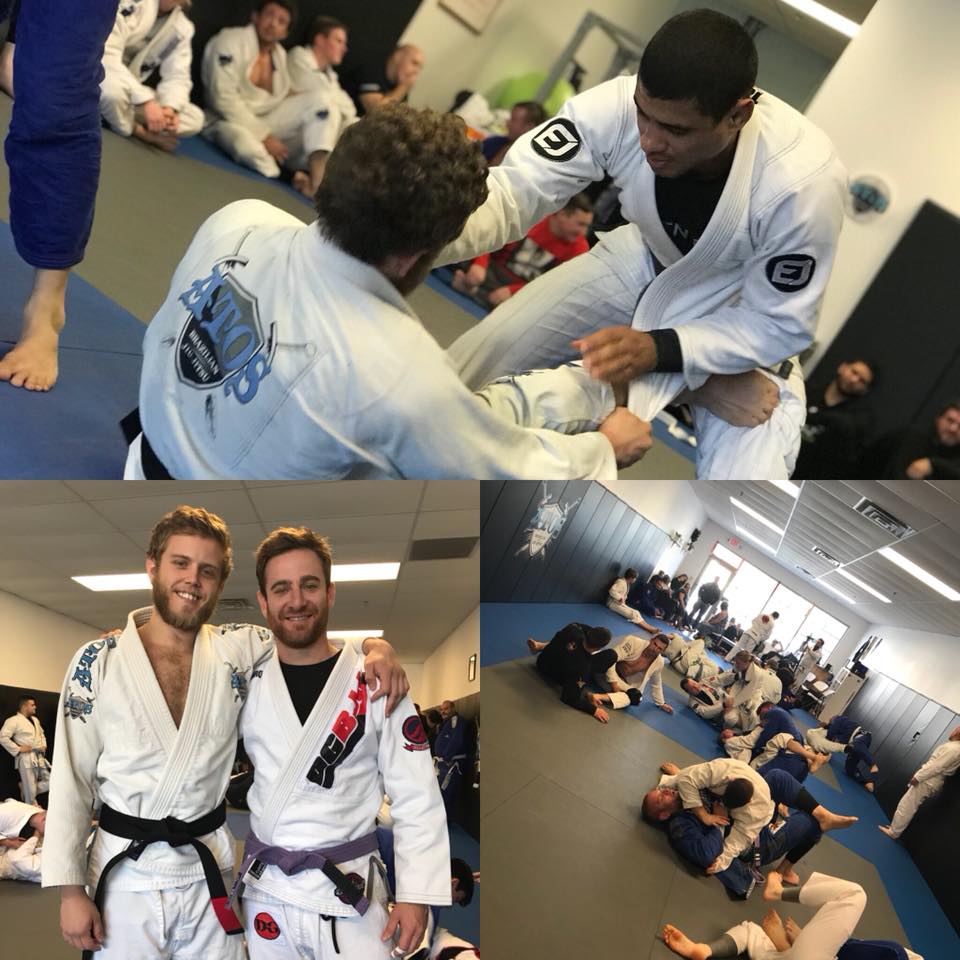 I first became interested in training in martial arts when I started watching the ufc back in 2009. I remember seeing a replay on TV of Forrest Griffin’s bouts against Tito Ortiz and Shogun and thinking that it was the coolest thing ever.

2.      How did you get involved with teaching/becoming an instructor?

I first started becoming an instructor when I became a blue belt in Brazilian Jujitsu. At first my teaching was via the informal sharing of information amongst training partners. Eventually my coach asked to start showing a few positions I was strong with to the class. I loved coaching and teaching so much that soon after that I began instructing consistently.

3.      You’re also a Certified Martial Arts Instructor and BJJ Black Belt.  How did you train for that achievement?

I trained harder for martial arts then anything I had ever done. From the age of 17-20 I trained at a minimum 2 hours a day, 6 days a week. In the summer, I would train up to 4.5 hours. I simply became obsessed in a way I had never been before. Even when I went simultaneously went to college and began working in the pharmaceutical industry, I took every opportunity I could to train.

4.      What would your advice be for someone considering Martial Arts training

Don’t be afraid or intimidated to start. Everyone is a beginner at some point, so show humility and give it a shot. You will also be surprised to find that gyms are typically filled with people who are like minded, which is why you were all drawn to the same place.

Another tip would be to not give yourself excuses. A lot of people say “I need to get in shape before I try that.” Martial arts will get you in shape, and even people who are in shape get tired because martial arts is simply different then running or lifting.

5.      What about someone with ambitions of becoming a Martial Arts Instructor?

You must dedicate yourself to the craft. If not, you run the risk of passing on uneducated information, which can lead to injury in this field. 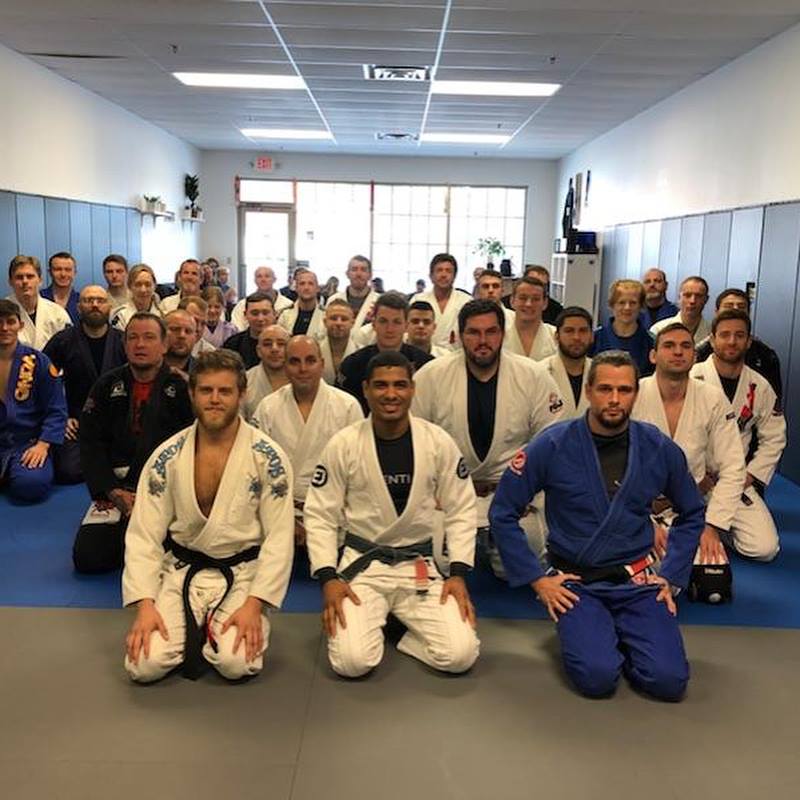 6.      What kind of benefits have you received from your Martial Arts training at Dragon Gym?

Getting into great physical condition because of the plethora of different training modalities offered at the gym from martial arts training to strength and conditioning classes.

8.     What Fears and Reservations did you have about starting here?

Even though I have been in and out of gyms for the past 7 years of my life, I still have reservations about walking into new gyms. Dragon Gym was no different. It is the unknown which creates the reservation. However, everyone at Dragon Gym from the members, to the staff, to the owners are so welcoming that any fear or reservation quickly goes away. 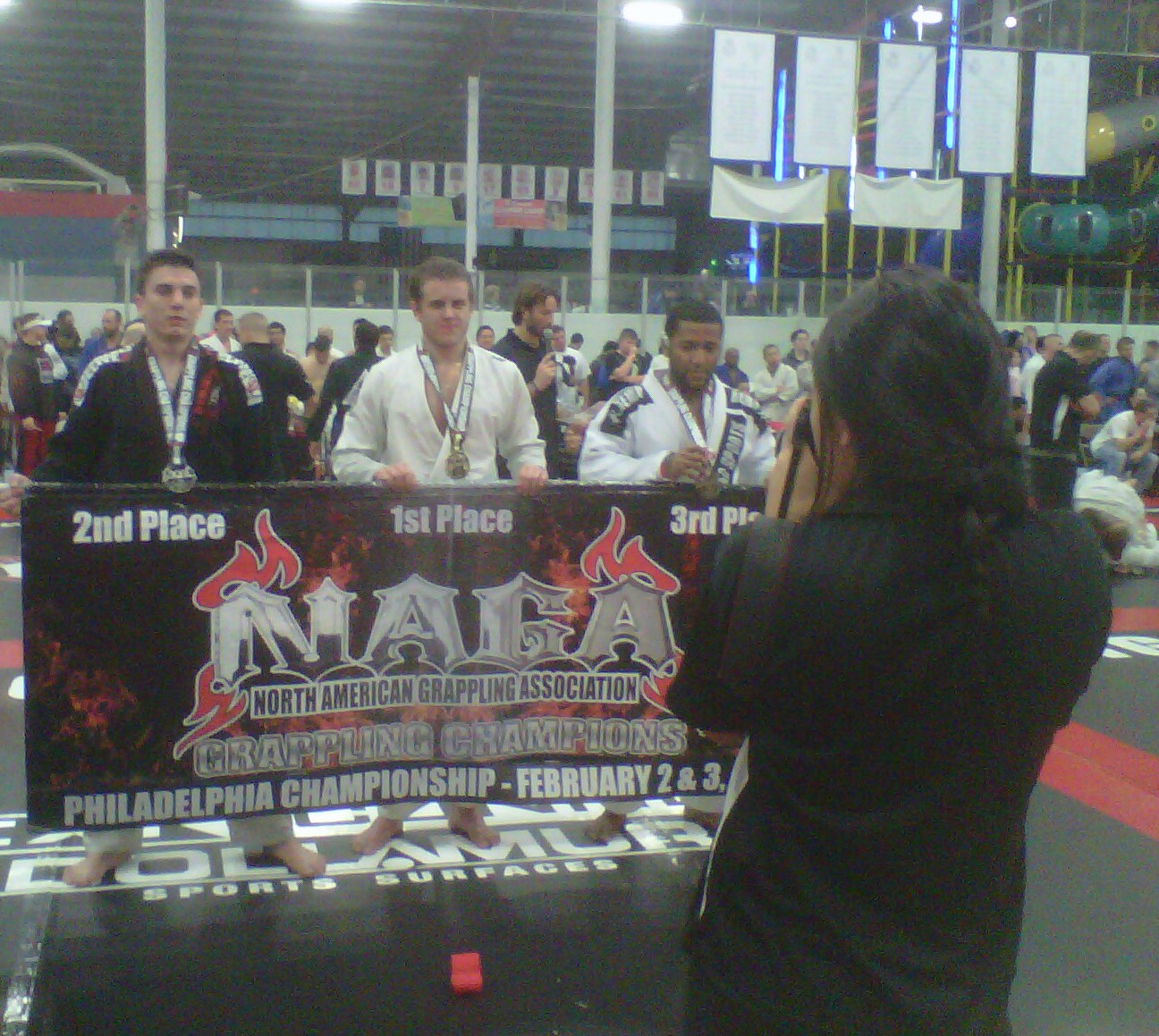 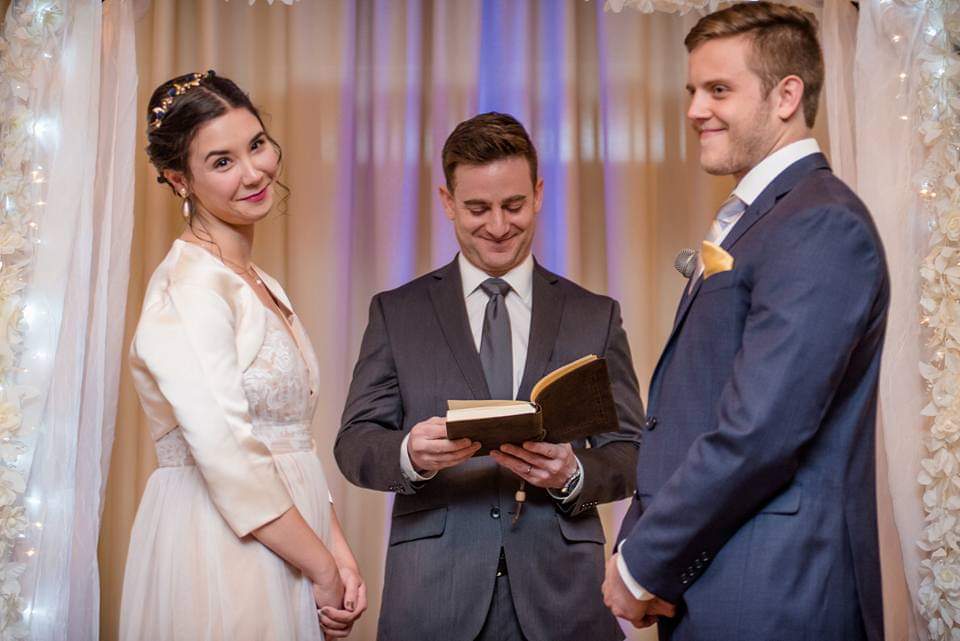