Get to Know Master Lonnie Beck 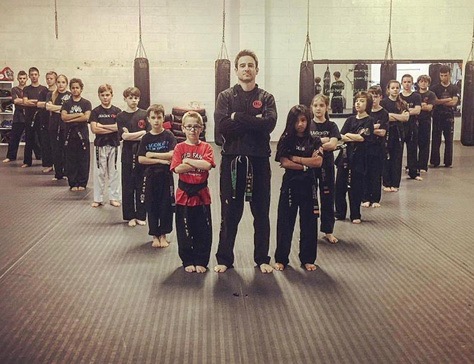 I first began training in Martial Arts when I was 10 years old. I had always been a fan of The Karate Kid and other martial arts movies but it wasn’t until I began getting bullied that my parents though it was a good idea to learn formal training. I’ll never forget the first day with Grandmaster Goh and his lesson. It's a memory I’ll carry with me forever.

Dragon Gym had the most qualified instructor and also the best atmosphere. It was November of 1990 and I’ve been there ever since.

3.      How did you get involved with teaching/becoming an instructor?

When I was eighteen years old my Grandmaster asked me if I was interested in helping with classes, cleaning and doing odd jobs around the gym. When I was a Junior in college I began to work there part-time then eventually moved to full time and was able to fulfill my passion.

4.      You’re also a certified Martial Arts Instructor.  How did you train for that achievement?

I went through the course set by the Dragon Gym at that time and was able to test for Instructor. It was a lot of long hours and dedication.

5.      Tell me a little bit more about your training regimen, including cross training

I exercise six out of seven days. I lift weights, swing kettlebells, train Jiu-Jitsu and Muay Thai. Training is a part of my life and identity and can’t imagine myself without it.

6.      What would your advice be for someone considering Martial Arts/Muay Thai/Kettlebell training

Start with a few things in mind.

1. Everyone has had a first day.

7.      What about someone with ambitions of becoming a Martial Arts, Muay Thai or Kettlebell instructor?

The same rings true. Don’t give up. Know what you want and more importantly, why you want it!

8.      What kind of benefits have you received from your Martial Arts and Muay Thai Kickboxing training at Dragon Gym?

I have made the deepest relationships from martial arts. I have met people who will be in my life forever. I have learned exactly who I am to the core and what I am capable of as a person. 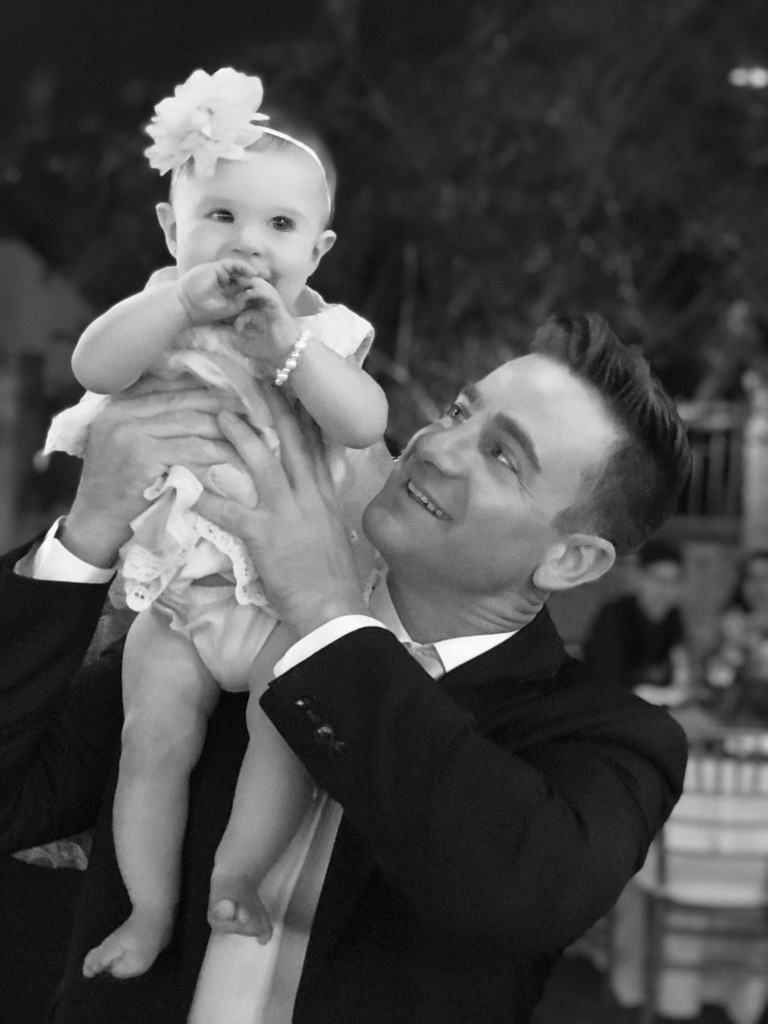 To help others achieve their own form of greatness. There is nothing more rewarding that showing someone that they can achieve anything they want

10.  What Fears and Reservations did you have about starting here?

The same as everyone. Those who are here are all experts. Wont let me into their circle. No one is going to help me and I’ll feel defeated and left out. It is, in fact, the exact opposite. The rising tide lifts all boats. People who come to this place join a family, not a gym

Master Lonnie Beck began his training at Dragon Gym in 1990 at the age of ten. Since then he has trained directly under Grandmaster Chae T. Goh and Master Somnath Sikdar in Tae Kwon Do and Hapkido and has earned the rank of 5th Degree Black Belt. In addition to his traditional training, Master Lonnie has also trained extensively in Brazilian Jiu-Jitsu where he has earned the rank of Purple Belt in addition to his years of experience in Muay Thai kickboxing. He has also traveled to Thailand to train as a student at the exclusive Rawai Muay Thai Camp in Phuket.

Master Lonnie is the head instructor of Dragon Gym's Pee Wee Program, Junior Black Belts, Junior Elite/Instructor Program and the Dragon Gym Muay Thai Program. His passion for teaching is evident each and every class and students can always expect to be welcomed into the group like family no matter the program they are interested in.