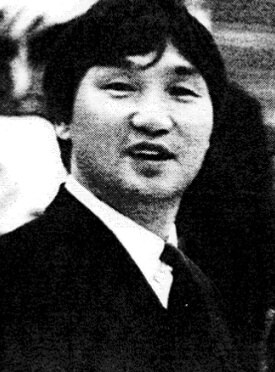 Who is Grandmaster Goh

In 1970 Master Goh, Chae Teok was selected with a handful of other South Korean Masters to write a thesis describing how they would change the Martial Arts training process to more effectively spread the Ancient Arts in America . This was a very high honor for Master Goh. He alone out of all candidates was selected to come to America with the mission of spreading the Martial Arts of Korea to the American culture.

Now after many years of research, hard work and refinement, Grand Master Goh has passed along his experience and stewardship of his martial arts system to Master Somnath Sikdar, Master Lonnie Beck, and Head Instructor Chris Taylor.