Low carb eating has been a fixture now for a number of years and, for many people it creates a vision of deprivation and possible ill health. After all, some seemingly essential foods are cut out by anyone who follows this diet and this, in itself, seems less than healthy. 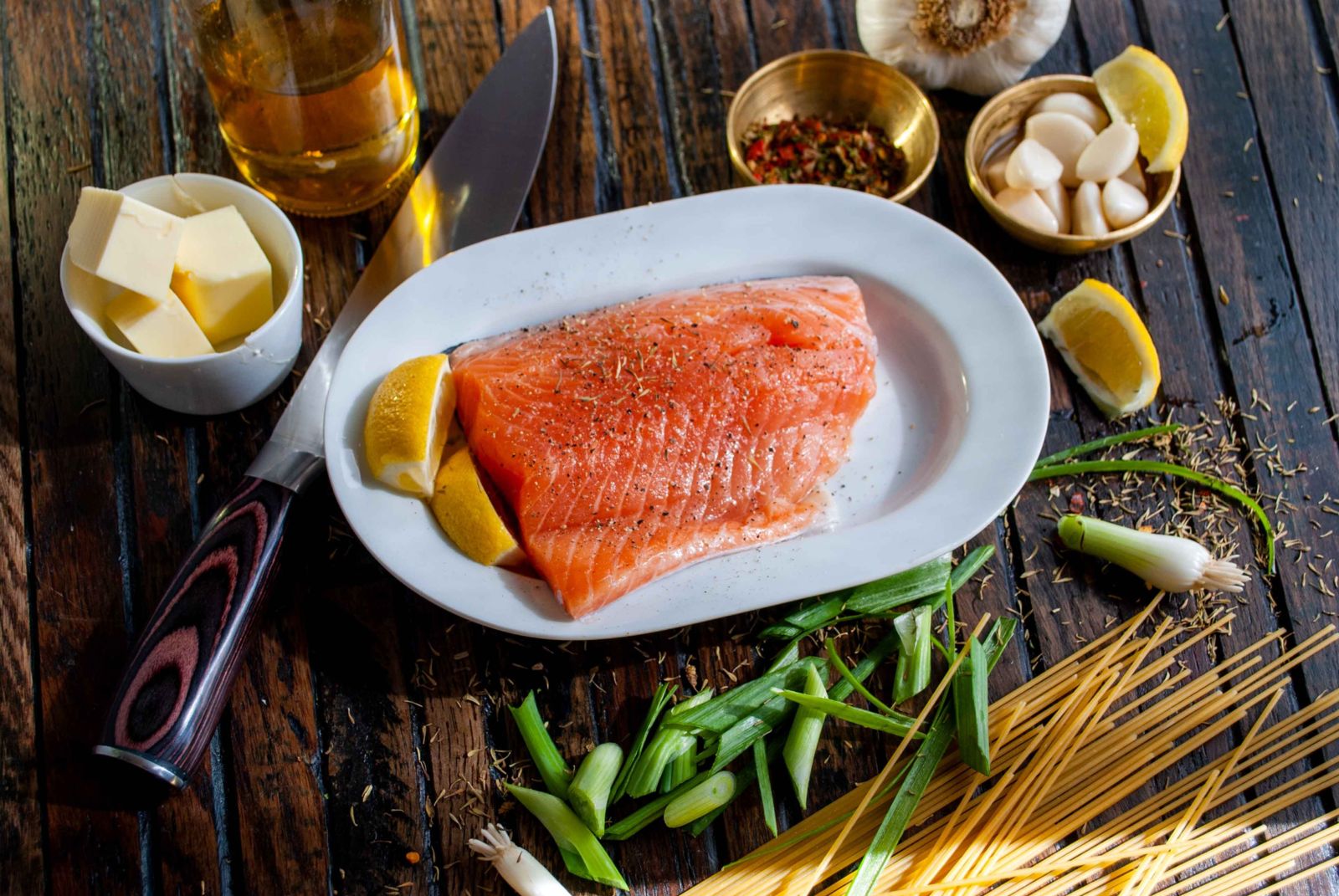 Actually, this is very far from the truth. Low carb diets, personified by the Atkins Diet, the South Beach diet, the Protein Power diet and the Sugar Busters diet, do actually contain some carbohydrates, or carbs for short, especially in the maintenance phases.

What is a low carb diet? The best way I can explain this is to look at the Atkins diet, a diet which is approached in 4 phases.

Before explaining what happens in each of the 4 phases, I will detail what foods can be eaten in the diet. Actually, there is quite a lot of choices, the main restriction being the amount of carbs that are eaten.

All fish, fowl, shellfish, meat and eggs are permitted but no cured meat like ham is allowed. Anyone following the diet needs to avoid any meat with additives in it such as meatloaf and breaded food. Oysters and mussels are also higher in carb so only 4 ounces of these are allowed per day.

Four ounces of the following cheeses are allowed each day:

The following vegetables are the only ones permitted in the first 2 weeks:

Other vegetables are higher in carbs but can be used, after the first two weeks, to add variety:

The Atkins diet, in every phase, should be tailored to your own individual preferences and most of the meals should comprise whole foods.

The induction phase, or phase one, kick starts the body switching its metabolism to one that primarily burns fat for energy instead of burning carbs.

The induction phase is not a life long plan. It does, however, allow for snacks should a craving arise between meals. Snacks can be cheese sticks, nuts, low carb instant soup, crisp breads, low carb soy chips and celery sticks stuffed with cream cheese or peanut butter.

It has expanded food options:

Phase three is a continuation of phase 2.

More grams of carbs are added until you are losing less than one pound per week. Continue with this phase until goal weight is reached and you keep this weight for one month.

Once this happens, you are on the lifetime maintenance phase. You need to focus on the ACE (Atkins Carbohydrate Equilibrium) and always try to stay within 5 lbs of your goal weight.

The Atkins diet, and other low carb diets, help with weight loss and there are testimonials to this effect. The diet is not difficult but, at the beginning it can be restrictive. At the end, after goal weight is reached and maintained, some fruit can be eaten as part of the diet.