How can you make martial arts a lifetime activity? What are the benefits for you and others as you age?

One of the best Black Belt Essays I've read.  Check it out:

How can you make martial arts a lifetime activity? What are the benefits for you and others as you age? 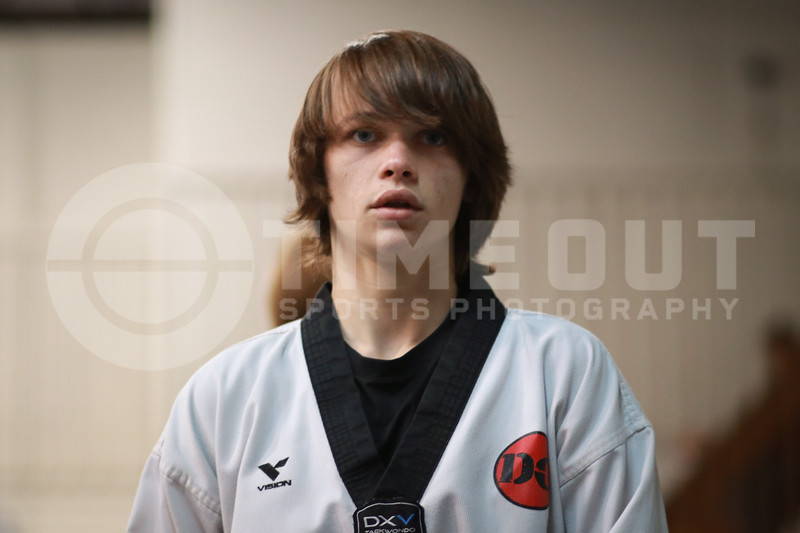 Taekwondo has been apart of my life for the past seven or so years. I turn 16 on the 28th of September, meaning that I’ll have been attending classes for about half of my life. I don’t remember much before starting as I was only nine. I do plan to continue, and keep moving up in the ranks. Though, this third dan test will serve as a testament to how far I've come, up to this point. I’ll stay with the gym through high school, I’m more worried about college. I plan on going, maybe doing something with The Reserve Officer Training Corps (ROTC). I obviously won't be able to go to Dragon Gym itself during this period in life but I would like to stay involved, or at least practice in my free time.

After college, I'll find a profession of some sort, possibly continue with the military if I chose ROTC. Returning to the gym is a must, to check in on the community and say hello. I might stay for a while, but life will leads its course, and that might lead to a different path. I wish to continue practicing Taekwondo as long as I possibly can. But to make it a lifetime activity means to learn and practice the martial art until the very end. That would require my full dedication to the craft. I would have to make time for it, make martial arts a top priority. That's possible for me, I feel that I can devote myself to something I love doing.

Martial arts is just like any skill or trade, in that it can never truly be mastered. There are masters, but they too know there is always something else to improve on. Someway new a technique can be tweaked, or an old skill that can be further defined. This makes continuing martial arts throughout life easier in my opinion. There will always more, something fresh to learn, and an extra way to enhance my ability.

I find martial arts to be one of the most rewarding crafts, if not the most. Whenever I finish a form, knowing I got it down pat, I get a surge of self-confidence/pride. That is something that I highly value. The accomplishment of a task and the ability to display that effort put in is amazing. Again I value that, yes you can get that in some subject at school, or some hobby you might have. But martial arts are like math, in that whatever you learn, you apply. It continuously builds on itself. So when it comes time to learn a new technique, you have the tools at your disposal already. And that is a great feeling, knowing that something is entirely possible to learn.

Many kids my age need a good outlet. Not just something to take their minds off things, but a place, community, and task to fully immerse themselves in. The Dragon Gym and Taekwondo communities around the globe offer a whole new world to kids who would like to discover. Teens who would like to partially throw themselves into a different culture can find that in most martial arts. Or kids who feel they need to learn how to defend themselves.

Even at my age where teens are maturing, bullying can still be found. Whether it is physical, verbal, or cyber, it can have an impact on anyone's future. A great way to defend oneself is with the strength and still, any individual can/will learn at a Dojang. Bullied kids can learn how to defend themselves physically. But also mentally, as one gets mentally tougher with your training. A new teenage member of the gym would also find that they will have a whole new community behind them. A Dojang is the best place to find solace, and help with most problems. The best part is, martial arts doesn't solve them for you. They teach everybody how to fish. How to figure out they’re own problems, with the tools they learned through martial arts.

That's one of the beauties of all martial arts. Some people have a problem in their life, that they personally can solve. They just don't know how yet. For me, I know that Taekwondo gives you the tools you need to figure things out and execute a method of solving it. I know that correlates with other martial arts such as Brazilian Jiu-Jitsu, or Muay Thai. And I am sure that it does so with other martial arts. I have learned discipline, self-control, and how to stay fit.

For anyone to continue with martial arts throughout life provides the chance of learning many disciplines, namely dedication. This is a skill that is applicable to everything. If you stay loyal to anything for a lifetime, it builds immense character. But to do something that requires you getting kicked, punched, takedown, and tossed often takes a different level of devotion. That amount of character is invaluable, in that it improves your input to every aspect of life. Procrastination could drop in prominence. Deadlines suddenly seem more achievable. The will to complete tasks is boosted.  A person who can dedicate themselves to something and truly commit genuinely has a life-changing ability.

Me personally, I have a rather embarrassing problem of procrastination. I push most things as late as I can. That's mostly due to my disinterest in things, and my mindset. I convince myself that due dates are farther than they actually are. But I am getting better at it, getting things done early every so often. I want it to become a regular occurrence. Taekwondo at Dragon Gym really helps. I have dedicated myself to continuing the art. Every so often, I will fell my passion waning a little, but that’s when I throw myself back in. I've been trying to apply this to homework. I would say it's going to be a gradual process, I'm just not as attached to a new set of German verbs as I am to honing my jumping 180 back hook kick. But that's life and I need to trudge on (Something I’ve learned from sparring).

Taekwondo has proven to be an essential part of my life. I fully expect that to continue. Dragon Gym and its various instructors have guided me in a way that no else has. I can not thank them enough. I could never have gotten as far as I have without their help and direction. And I can only go farther with their aid. I will continue with the craft as long as I possibly can, and improve myself in every way I know how. Thank you for all the support and everything you've done for me. For my test, I’ll perform to my fullest, and to the best of my ability.