My Personal War on Carbs 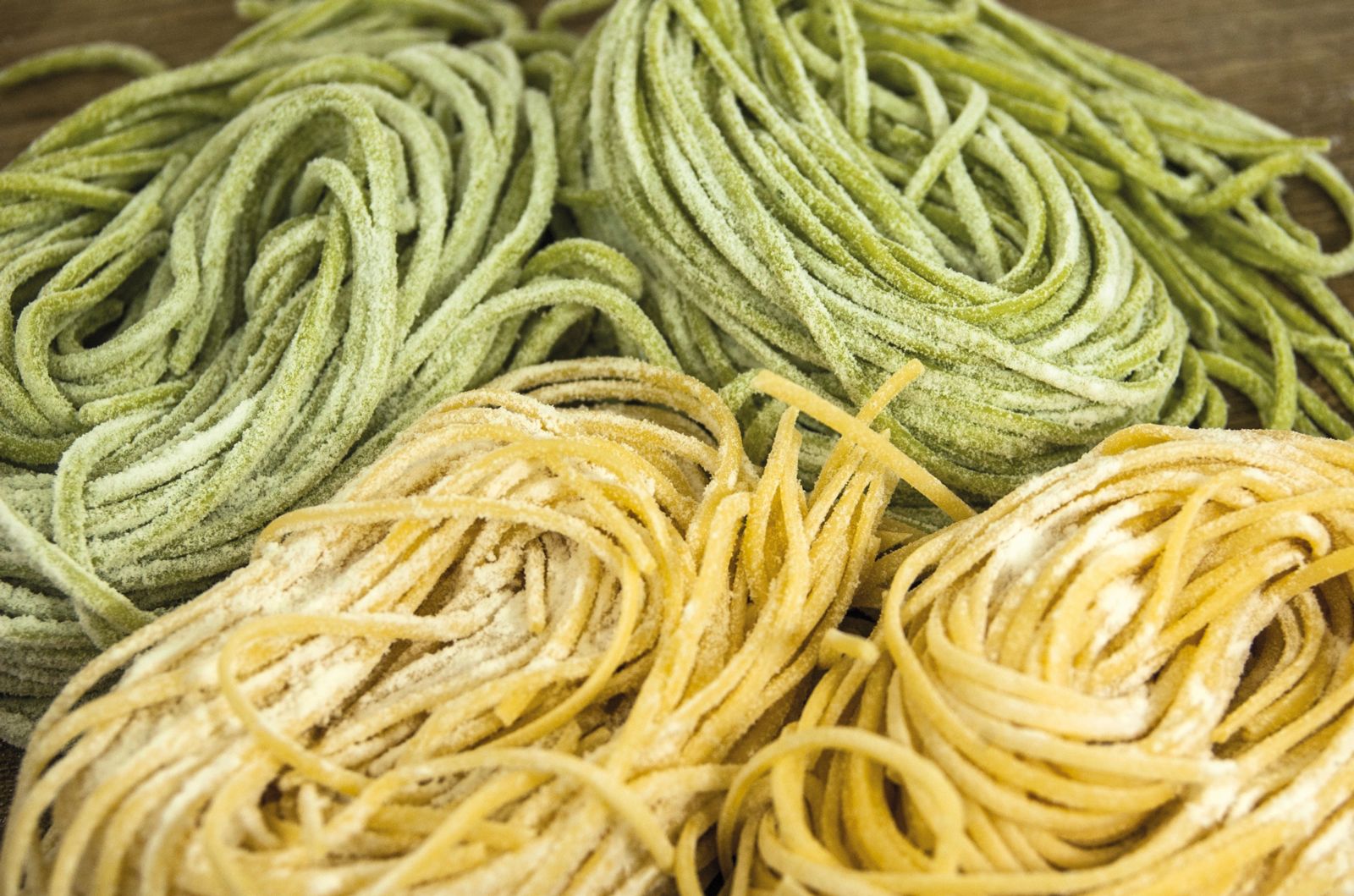 So this endeavor started out of disgust of myself. For months I was stressed with having family live with us during the holidays and the months after, getting the house ready for the new baby and gearing up business. When most people I know hear this they often give me the same reaction. You?

Yes, me. I too get stressed. Overeat. Under sleep. Don’t’ exercise. I’m human and it’s important to know that you are too.

So the decision was made to follow an idea that carbs were my enemy along with their even more evil cousin, sugar.

I started this process on Friday, March 9. Friday? I never understood why most people start a new daily culture on Monday! It’s Monday for God’s sake. Most people already hate Mondays so why the heck would they make them even more miserable?

For the record I love Mondays.

So, here is my “Captain’s Logs that I broke down into five stages over twenty days.

I felt great but no real changes so far as expected. Sleep is a bit elusive right now because of my incredibly lovely newborn. My wife is supportive but family staying with us is making it tricky to keep this train on the rails. I’m committed.

Again sleep is running from me faster than Usain Bolt. Just cant catch up and I get frustrated because it’s an essential part of this process. Its getting harder to say no to foods my mother-in-law made and the bathroom isn’t a familiar friend anymore due to the reduction of fiber. Still feeling mentally connected at this point

This is where my mind began to play tricks on me. Rationalizing the end was a battle I had more than once. My mother in-law convinced me that the bread she was forcing on me was only cheese because she was concerned that I wasn’t being healthy. Still didn’t eat it. WINNING!

I was still a bit irritable here and often got annoyed with myself. Stayed strong event when out to dinner with family and I even turned away Mom’s homemade pizzelles. I’m on the tracks and nothing will take me off at this point. I’ve noticed some real changes in my body and its ability to operate.

As I mentioned, the purpose of this journey was because I hadn’t felt good about my habits under stress. I gained body fat as a result of bad dietary choices and an increase in my body’s production of cortisol along with very little rest. To me this was a decisive step and once I made it, it all clicked. No matter how hard it got I knew every hour that passed was one more closer to being stronger mentally.

I had to take a hard stance. I had to be ok with people testing me. I had to draw that proverbial line in the sand and stand across from only my poor decisions and nothing else. I would not cross and I would not it allow it to encroach onto this side either.

I feel better physically but more importantly I feel accomplished. I’m confident in my ability and I understand that can be dangerous too. I will stay this course and maintain this lifestyle of dietary habits as my “90% of the time” and give freedom to have some of the good stuff. Heck, if beer, candy and CHIPS we’re removed from my life than I don’t know the meaning of life anymore. 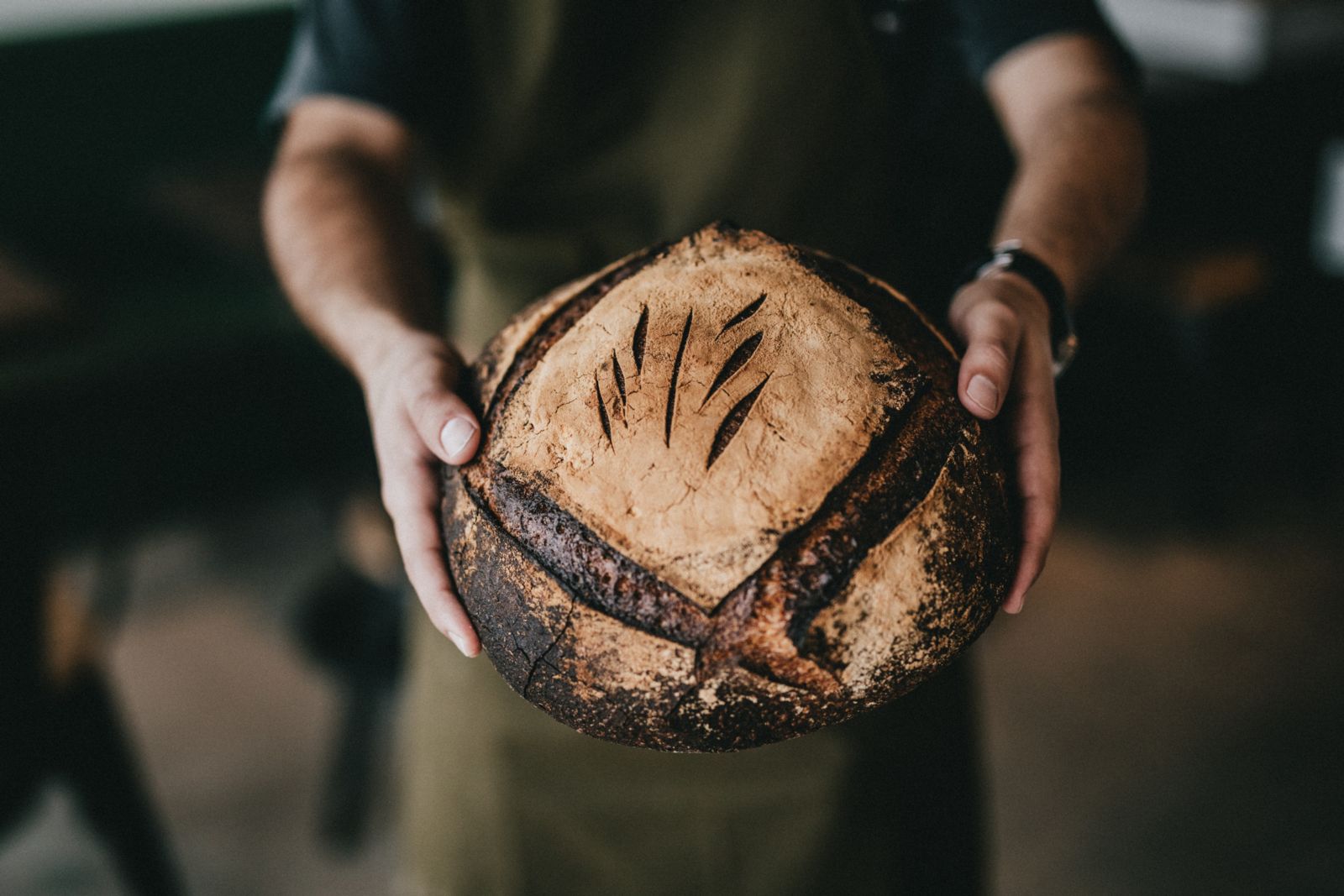