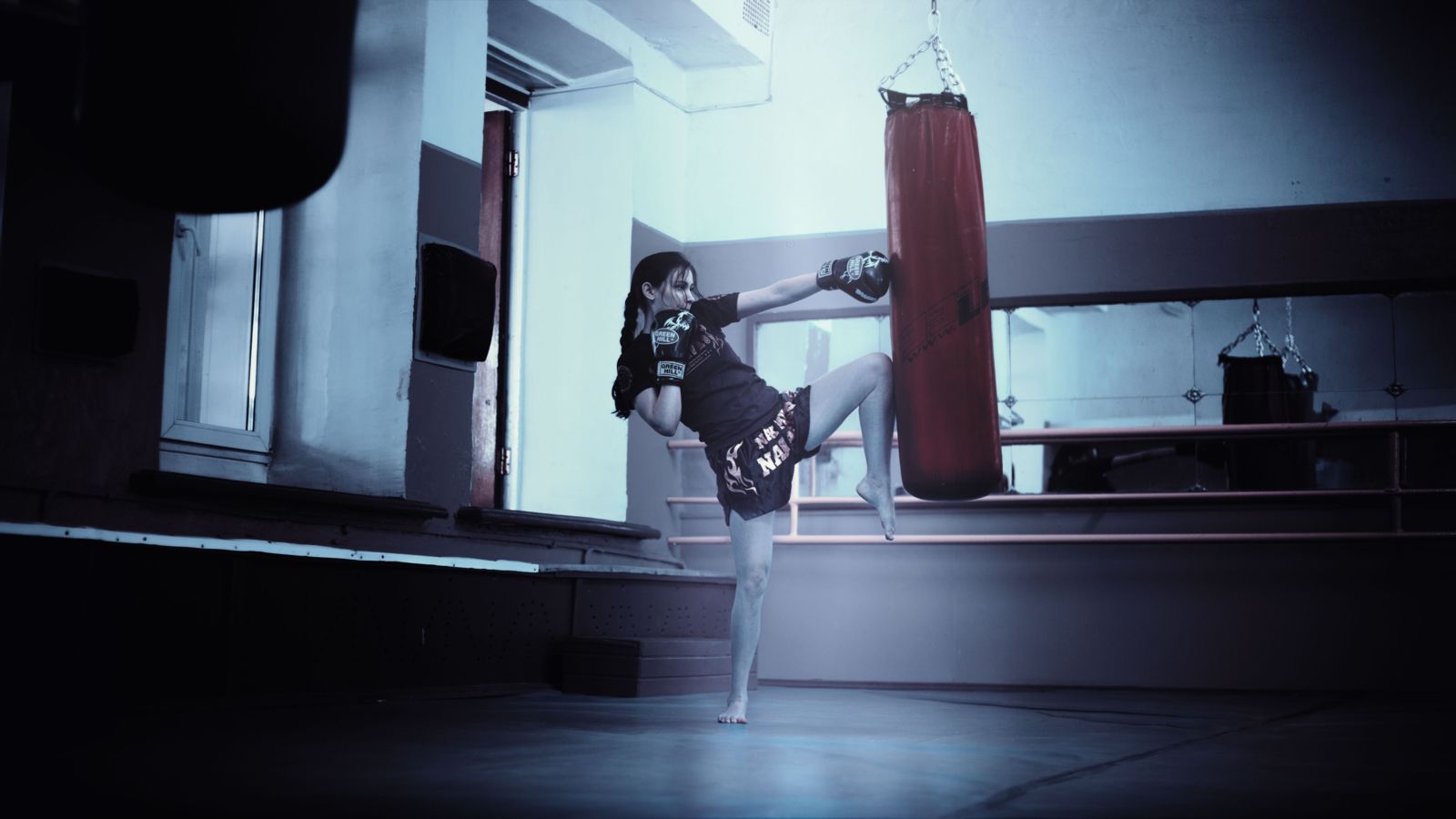 The sport of mixed martial arts (MMA) is booming. The Guardian even describes it as the fastest-growing sport on Earth, and it is. That's thanks mainly to the efforts of the Ultimate Fighting Championship (UFC), a promotion that has pushed MMA to the mainstream. Now, for those who want to get into MMA, we recommend training in Brazilian Jiu-Jitsu or even Full Contact Taekwondo. Even Muay Thai would be a good base, too. Those, however, are not the only options. One intriguing martial art to try is Capoeira.

When it comes to MMA Capoeira doesn't really get much love. That's likely because Capoeirists look like they are dancing, not fighting, which is a big misconception. Capoeira is just as much a fighting martial art. It just happens to be disguised in the form of song and dance. But how exactly does Capoeira fit in to MMA? Culture Trip’s article on Capoeira notes how this Brazilian martial art is focused on "non-resistance, evasion of attacks and constant movement." Non-resistance obviously doesn't apply in the sport of MMA. Evasion and constant movement, though, are vital. As much as MMA fighters need to hit their opponents, it is imperative that they avoid getting hit, too. This is where the principles of Capoeira come in handy. Training in Capoeira improves elusiveness and footwork, both of which are critical for good defence.

Moreover, Capoeira preaches never-ending movement. This helps in both defence and offence. Constantly moving makes you a difficult target to hit. It also keeps opponents guessing, giving you time and opportunities to launch attacks — usually at odd angles and while on the move. The former gives an element of surprise, while the latter means you can get out of the way of counterattacks quickly. This martial art even teaches the importance of feinting, and disguising punches and kicks. Again the goal is to hit and not get hit, and training in Capoeira helps in that regard.

Interestingly two fighters from the UFC have been known to train in Capoeira. The first, Anderson Silva, is an MMA legend, and a yellow belt in Capoeira. Silva was born and raised in Brazil. It is, therefore, not surprising that he got into this Afro-Brazilian martial art. In his storied UFC career Silva routinely showcased excellent footwork, fluid movement, and unorthodox styles — all hallmarks of Capoeira. These have made The Spider a UFC legend. Unfortunately injury robbed MMA fans of the chance to see Silva in his prime for his final act. A feature by Ladbrokes on the 10 most famous sporting injuries includes Silva’s leg break against Chris Weidman in UFC 168. He eventually recovered. He has since been active, and even used some Capoeira in an actual fight. A recap of the Anderson Silva-Derek Brunson fight by The New York Post notes how the Brazilian used Capoeira in the second round, which “he turned into a flurry of pitter-patter punches.” He won that fight, though most pundits believe Brunson should’ve got the nod. That has been Silva’s only win since his return from injury. Even so his legacy as one of the greatest ever is secure. With that he will forever be proof that there is a place for Capoeira in MMA.


The second, Conor McGregor, is one of MMA’s best fighters. The brash Irishman is known primarily as a striker. But he also has background in other disciplines, too. "I'll train in any style. I always love to learn," McGregor said in a 2013 interview. "I started out doing some kickboxing and boxing, then a little Capoeira, Tae Kwon Do and karate. The human body can move in many ways, and that's what I'm trying to do." This explains why McGregor moves so fluidly, and how he is so comfortable punching and kicking at even the most unorthodox of angles and positions. McGregor’s stand-up, in fact, mirrors that of Silva’s — lots of moving and feinting, and punches and kicks from seemingly out of nowhere.

Silva and McGregor are evidence that, indeed, there is a place for Capoeira in MMA. It may not be as popular an option as Taekwondo, Muay Thai, or Brazilian Jiu-Jitsu. But it is a discipline MMA practitioners ought to consider, too. Capoeira’s emphasis on movement, kicks, sweeps, and attacking while in motion actually make it perfect for a sport like MMA. It is just unfortunate that Capoeira gets a “bad” rep, as it seems more like a dance than a martial art. But it is a martial art, and a good one at that.