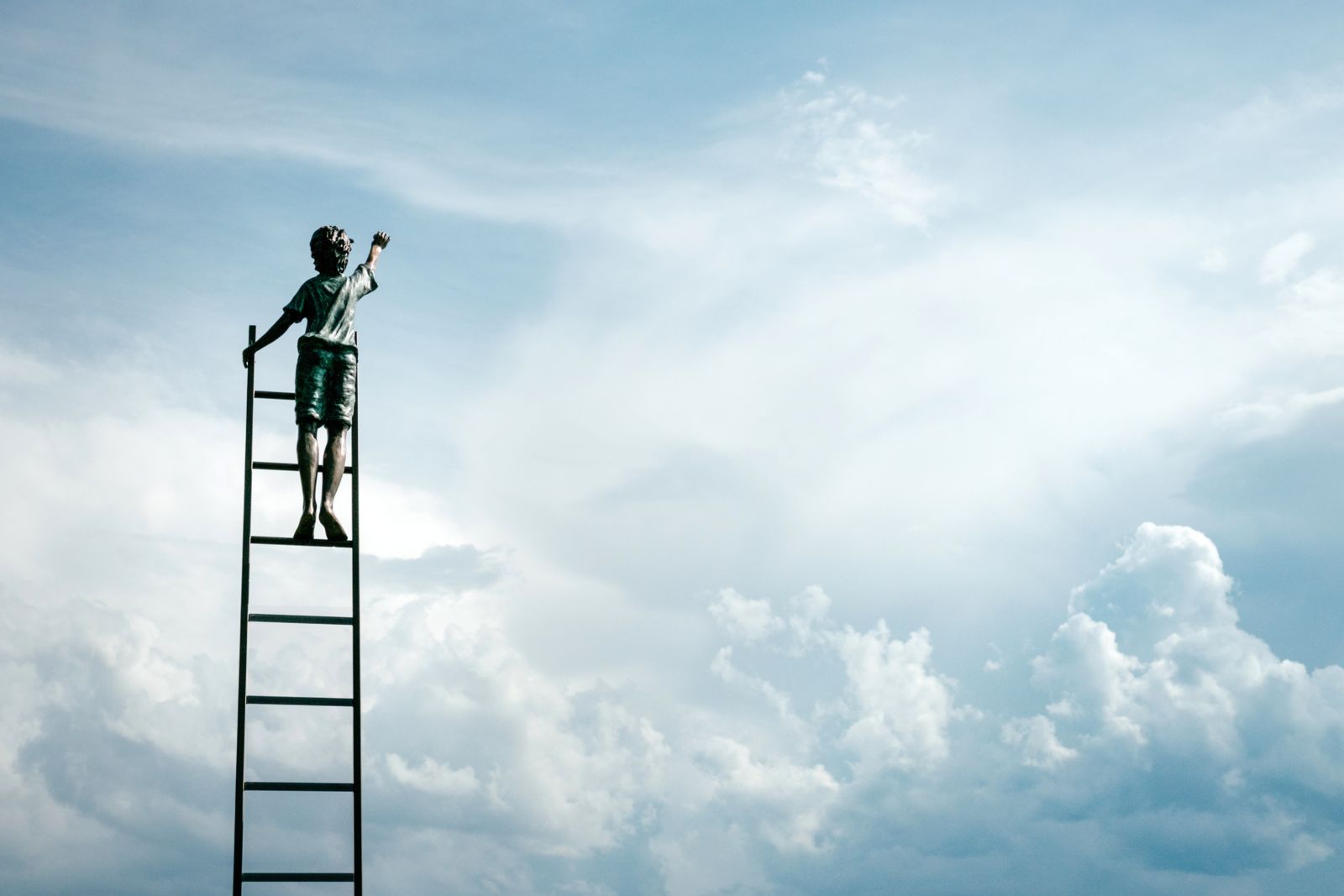 As every new year rolls around, there's a lot of talk around the gym and with my adult students about resolutions and goals for the upcoming twelve months.
Usually, the conversations revolve around making the time to exercise, weight-loss, finally learning self-defense or finding something that gives them a sense of progression and accomplishment.
But, what about the children?
The kids have so much externally imposed structure and requirements their personal goal setting seems to take a back seat to what we (adults) have already decided is important for them.
Well, that makes sense. We're the parents, teachers, or instructors after all.
There is then a natural focus on goal-setting for kids. We focus on setting them up for success.
The discussion and education around goal setting typically revolves around chunking down a larger goal into smaller, more manageable ones. In this way, the kids can see themselves incrementally making progress.
We also talk about the SMART algorithm. And, that's worth reviewing:
A goal should be SMART to have meaning and be attainable:
All that said, what often get's missed is how proper goal-setting can also build resilience in children and help teach them to manage failure.
Instead of just focusing on the "result" of the goal, what about the journey? It's the journey that will teach them patience and perseverance.
There will be obstacles and detours along the way. And, we have to make sure they know that's normal, and that's OK.
Here a 5 ways to help your child benefit from the process, not just the destination of goal-setting.

Complete the Form Below for Our Free Goal-Setting Success Worksheets