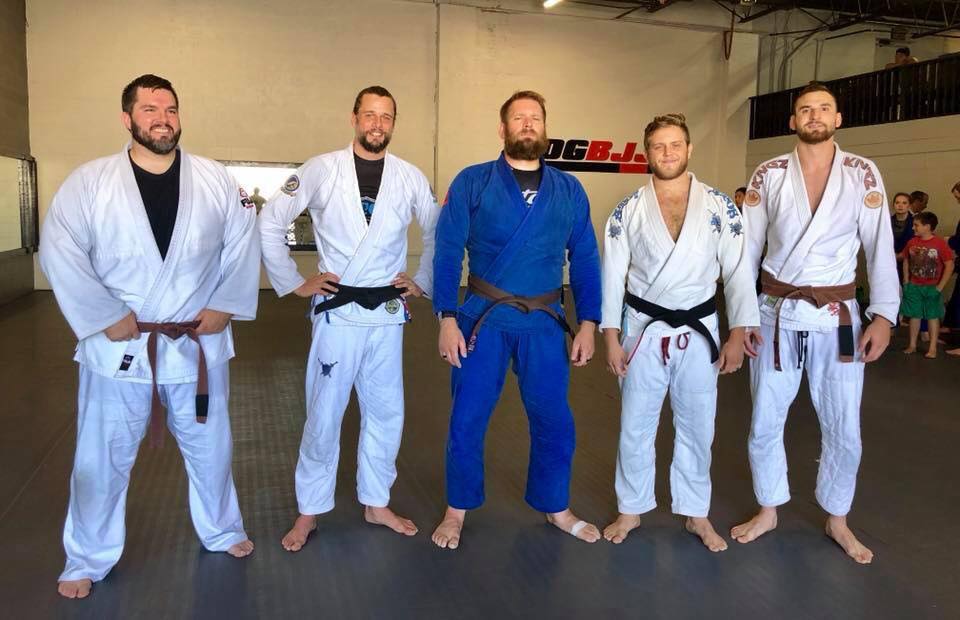 I was promoted to brown belt today.

Brazilian Jiu Jitsu has only 5 belts, which makes promotion that much sweeter. I have been a purple belt since , I think 2015. Purple belt was comfortable for me, I though that as I tossed my belt to the floor prior to being thrown by Professor Tom Palmer, a tradition in BJJ.

Initially as my teacher professor Jason Eames had begun discussing a belt promotion and produced a belt from his gi, I thought it was a purple belt. I looked around wondering who was being advanced, I looked again and realized it was a brown belt. Professor Jason was looking my direction - oh crap it’s me! I thought. He got me. I was a little surprised. 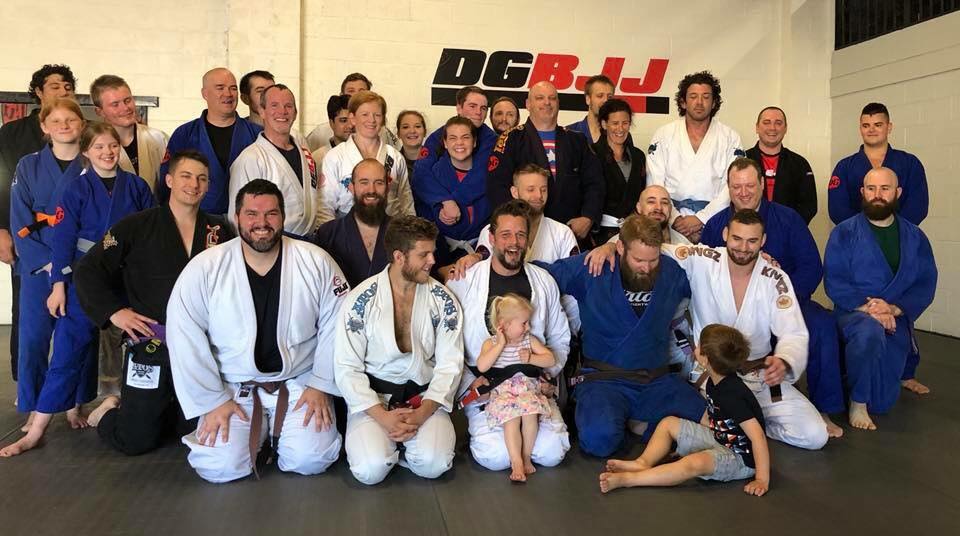 Aside from the obvious elation of advancing and a fantastic team training day several points resonated with me. First Tom and his new and lovely wife Jessica Palmer drove over an hour out of their way, next all of the Atos brown belts pulled me aside and gave me some fanatic advice and we had a very nice talk. Thank you Nicolas Hand and Sean McCullin, and finally I heard over and over again the phrase “well deserved” it seemed odd that so many people would coincidentally use the identical phrasing. I’m not sure whether or not my brown belt promotion was well deserved, but that was a clear indication of the standard to which I must elevate myself and my Jiu-Jitsu. I won’t let you down. I’m looking forward to hitting the mats on Monday to get to work.

Thank you all that contributed and joined us for our Atos/DG team day.

And most of all Thank you, Professor Jason and Ash Miller you and All of the people of Atos WC. You have fundamentally changed my life, my business, and the students of DG for the better. 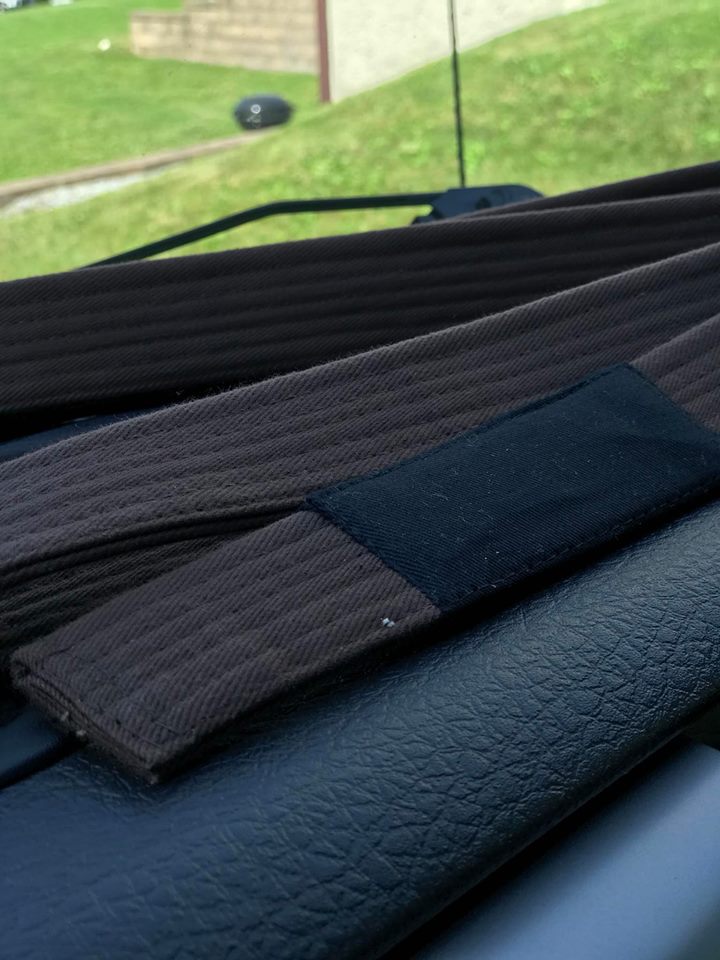