Tokyo 2020 Is Going To Be Awesome For Martial Arts 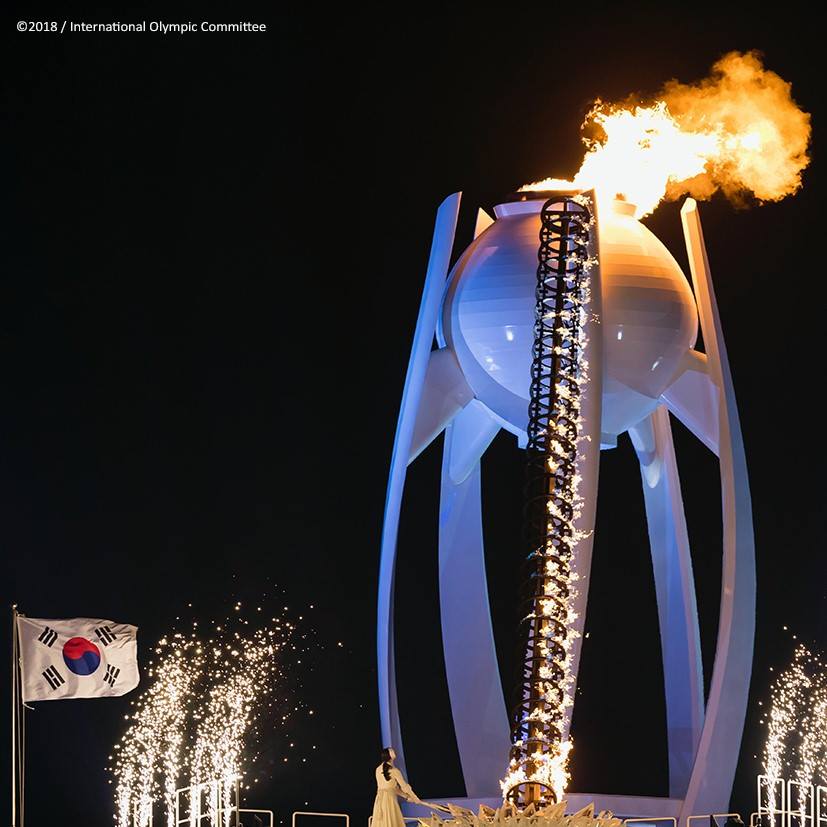 It may seem early to be talking about the Tokyo Olympics, but believe it or not we’re barely more than a year out from the opening ceremony. Tokyo 2020 will be upon us before we know it, and if early preparations are to be trusted, the games look as if they’re on track to be a blast (as usual). As is customary for host cities, Tokyo will be looking to show off to the world by putting on an event packed with equal parts tradition and innovation. And this time around, it just so happens that some of that innovation could make the games particularly enjoyable for those who practice and follow martial arts.

To a certain point this is true of the Olympics in general. Unless you really go out of your way to find special streams or obscure sports channels there really aren’t many opportunities to see martial arts of any kind of television, save through MMA organizations. The Olympics tend to broadcast various martial arts events in their purest forms (and of course, featuring the best competitors on Earth) to an international audience. It’s a treat for those of us with interest in the sport.

As a sort of extension of the fact that the Olympics provide a rare chance to catch pure martial arts on television, they should also heighten betting interest in the various events - which in turn can lead to more interest in general. Particularly now that sports betting has been made legal in certain U.S. states, the massive American audience will have an incentive to actually tune in to sports it doesn’t usually see, and pay close attention to them. That doesn’t mean people who don’t understand martial arts should be placing bets on them, but the availability of sports betting does tend to have a way of making people pay attention to more obscure events or sports. We could see more of a spike than usual in martial arts curiosity if this comes to pass in the U.S. during the Tokyo games.

More unique to the Tokyo Olympics however, and most significant overall, is the fact that there are new martial arts among the newly added sports for 2020. The Olympic Committee is seemingly always fielding proposals for new sports or new events, and its’ not uncommon for something to be added every four years. This time, in 2020, the additions will include a new judo event (a mixed team competition with three men and three women per team), as well as karate - which, astoundingly, is making its Olympic debut. It is of course fitting that this will happen in Japan, and by the sound of things there will be both forms and sparring competitions held in Tokyo.

Considering all of the above, and most significantly the added events, those with interest in these sports should be looking forward to the Tokyo games. They’re going to be wonderful for martial arts on a few different levels.