The Truth about what it takes to be great at Muay Thai...and everything else

The truth about what it takes...

Did you know that the greatest threat to your success is NOT fear or the threat of failure? It’s not the risk of losing money or relationships either.

Believe it or not the greatest threat to your success is {drumroll, please} BOREDOM. 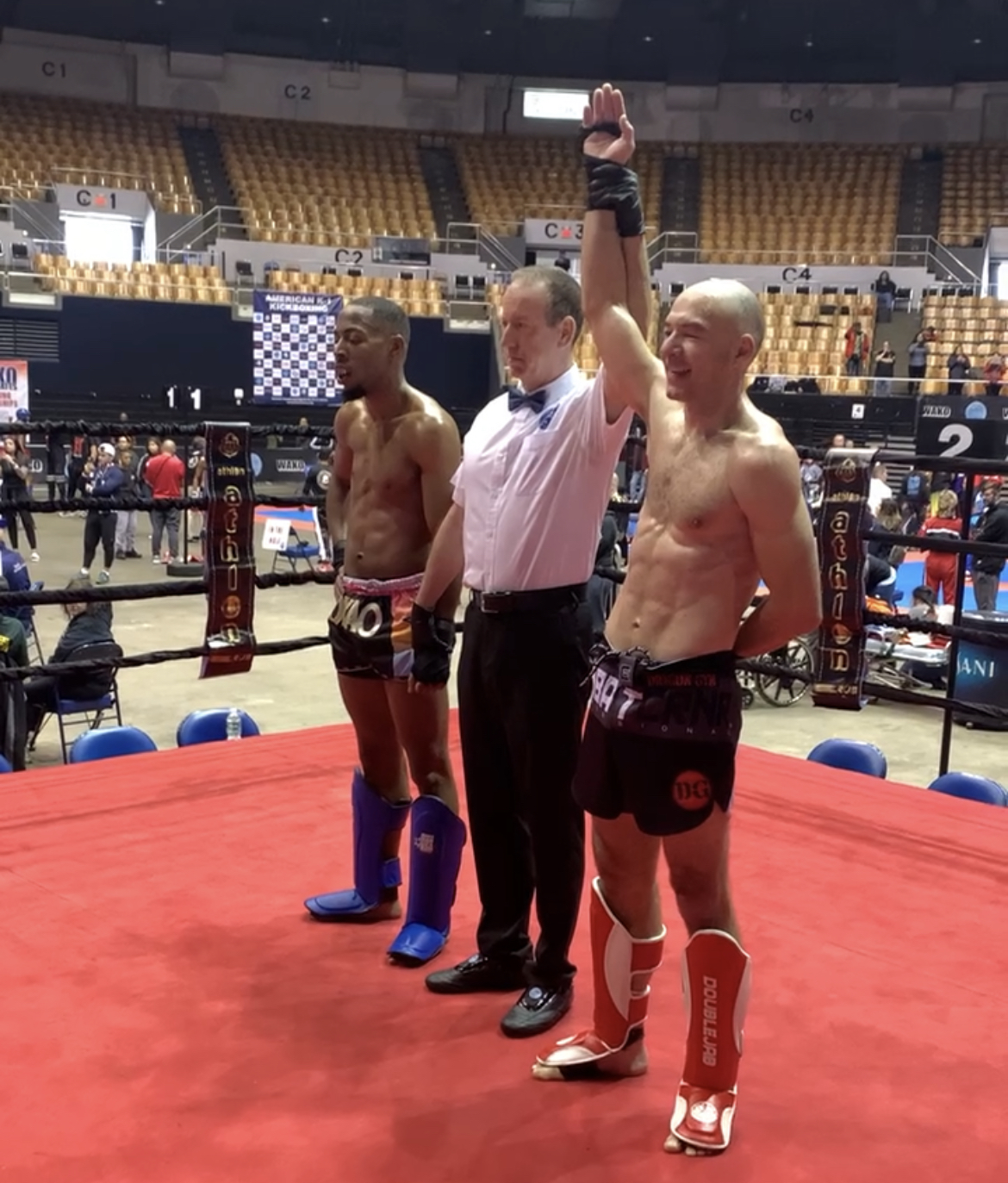 Yep, most people start towards a goal and go all in from the start. We go hardcore to reach a goal like losing weight, getting in shape, reaching a savings goal, or repairing a relationship with themselves or someone else but then something happens.

After a few weeks or even days the journey becomes, well, boring. It’s a small change to the daily culture that’s made our lives cushy and comfortable and quite frankly after a few days of doing something in a positive direction we feel like we’ve accomplished that goal. Or at least made a small effort which makes us feel like we’ve checked the box so-to-say.

So, what’s the easy fix? Answer is, there isn’t one.

Want to reach a goal? Embrace the boredom.

As a coach of combat sports athletes, I often hear people say “Coach, I want to fight”. My response, after a quick chuckle, is always “Oh, do you?”

Having a few beers on a Saturday night at Buffalo Wild Wings and watching the UFC is enough to motivate and fire up just about anyone. The energy in the air, the lack of inhibitions alcohol creates and the inability to know exactly what it takes would make the average person think they can march on that road to glory. But the truth is, most can’t because it’s a boring process.

Picture this, its Thursday morning. You trained every day this week, you’re tired, it’s cold and rainy and now it’s time to go to training. DUDE, it’s SO BORING. Drills, running, strength and conditioning, recovery drills and more. After the third week most people are ready to stick a needle in their eye to save themselves from doing the same sh!t over and over again.

Since not everyone can relate to the world of combat sports let’s consider that you want to develop a new skill. Perhaps you’re considering learning a new language.

Step one is to find a coach or teacher. Schedule a time for weekly or bi-weekly practice.
Week one goes well you start with some basic words and learn how to conjugate them.

Since I’m learning Portuguese, I’ll use that as my reference language.

Thank You is Obrigado for males and Obrigada for females. “Great, got it teacher!”

OMG, can we be done with this? If I conjugate another verb, I’m going to go insane. The answer is no.

It’s imperative to continue to add it to the syllabus for several reasons. The problem is I’m tired of repeating it multiple times per day and quite frankly I’m terribly bored of doing it.

This is the point of learning where the large majority of people just stop. Who cares if I learn this language or not? Is it going to dramatically affect my life if I’m not fluent? No.

However, if I want to be fluent in Portuguese then I need these lessons and more importantly I need to embrace the boredom.

So how do you overcome this when wanting to learn something new or improve yourself? What is the secret?

Well, I’m here to be the bearer of bad news. If you’re looking for a hack or an ancient secret to bypass the long and grueling hours of boredom it takes to become truly proficient at something you’re going to be on a long journey to find it. Truth is, there isn’t one.

This is where the advice we used to get from our grandparents comes in. The greatest generation. They had a way of pushing through. Fixing things when they were broken and spending time on the things that called their attention.

My grandmother would tell me “Well, if ya’s want it, then work until you get it, or pass on”. Yeah, she was pretty direct like that.

There is your path. If you want something, then keep working until you get it or die trying. Embrace the boredom. Show up on the days you just want to go home and have a cold one or crawl into bed.

Whether its losing weight, getting stronger, repairing your relationship with yourself or someone else then you have two choices…

1.    Work so deliberately and dedicated that you achieve your goal
2.    Just give up now because half-assing is only going to lead to disappointment, regret, and guilt later.

1.    Put it in your calendar and that what you do on that day and time. Like clockwork!
2.    Tell the people around you what you’re working towards. If you’re surrounded by the right people, then you’ll get support.
3.    Set a goal of consistency with a reward. After 4- Weeks of doing this, I’m going to buy myself the new sneakers I want.
4.    Mark the moment of boredom and remember that what you do next will determine your success or failure.

Now, go carve your path that leads to whatever it is in life you wish to accomplish.