If you’re a seasoned vet of the sport then I know you’re squirming in your chair because I put those two words together. I know, I know…. They’re two different sports but I did it for those who may not know the difference. Bear with me.

I’ve witnessed the top of the amateur game in Muay Thai when I attended the 2013 WKA World Championships in Carrera, Italy as one of the Team USA’s coaches.

I’ve trained in Thailand for a good bit of time at multiple different Muay Thai camps in Phuket and Bangkok.

I’ve trained at one of the most successful Combat Sports gyms in the world, which is home to something like twenty world champions, pro and amateur alike.

Every time I find myself in these places I take notes and try to find the “common theme”.

What is it that makes these places and these people great that get to levels most only dream of?

Below is a list of the FIVE things I think that lead to greatness. Check ‘em out…

Let’s note that these are not, by any means, the only things that lead to the success of an athlete or fighter and if one is missing it wont make the world stop either.

Across the board these things rang true to the success of those I’ve seen compete at the highest level of combat sports and also in those I’ve coached who never had aspirations of fighting on any level.

This “formula” works for those who are just trying to lose some weight, get in a better headspace or change their life in a significant way. 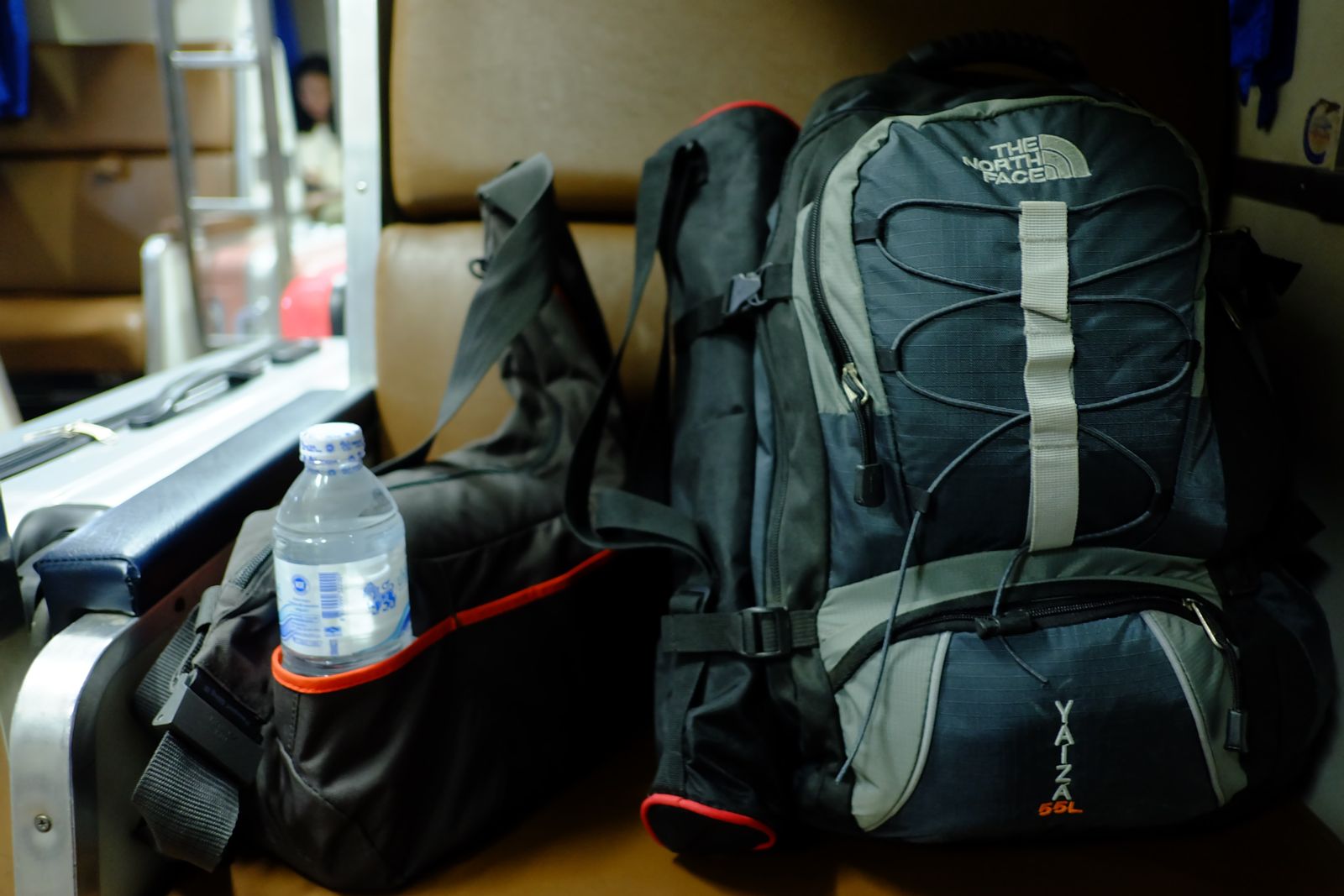