Taekwondo (also spelled Tae kwon do or Taekwon-do) is a martial art originating in Korea. An amalgamation of Chinese, Japanese, and traditional Korean fighting styles, Taekwondo has become the world’s most commonly practiced martial art and is the national sport of Korea, as well as an Olympic sporting event.

In Korean, derived from Hanja, tae means “to strike or smash with the foot;” kwon means “to strike or smash with the hand;” and do means “art of” or “way of.” Hence, Taekwondo is loosely translated as “the art of hand and foot” or “the way of the foot and the fist.” Taekwondo’s popularity has resulted in the divergent evolution of the art. As with many other martial arts, Taekwondo is a combination of combat technique, self-defense, sport, exercise, entertainment, and philosophy.

Although there are great doctrinal and technical differences among private Taekwondo organizations, the art in general emphasizes kicks thrown from a mobile stance, using the leg’s greater reach and power to disable the opponent from a distance. In sparring, kicks such as turning (roundhouse), 45-degree, front, axe and side are most often used. Advanced kicks include jump, spin, skip, and drop kicks, often in combination. Taekwondo training also includes a comprehensive system of hand strikes and blocks, but generally does not emphasize grappling. 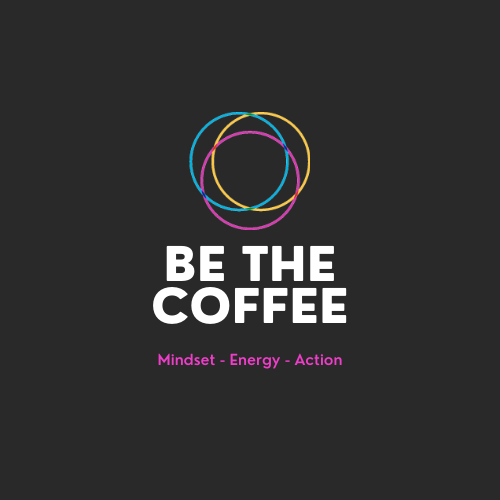 Are you Ready for the Be The Coffee Challenge?Request Information