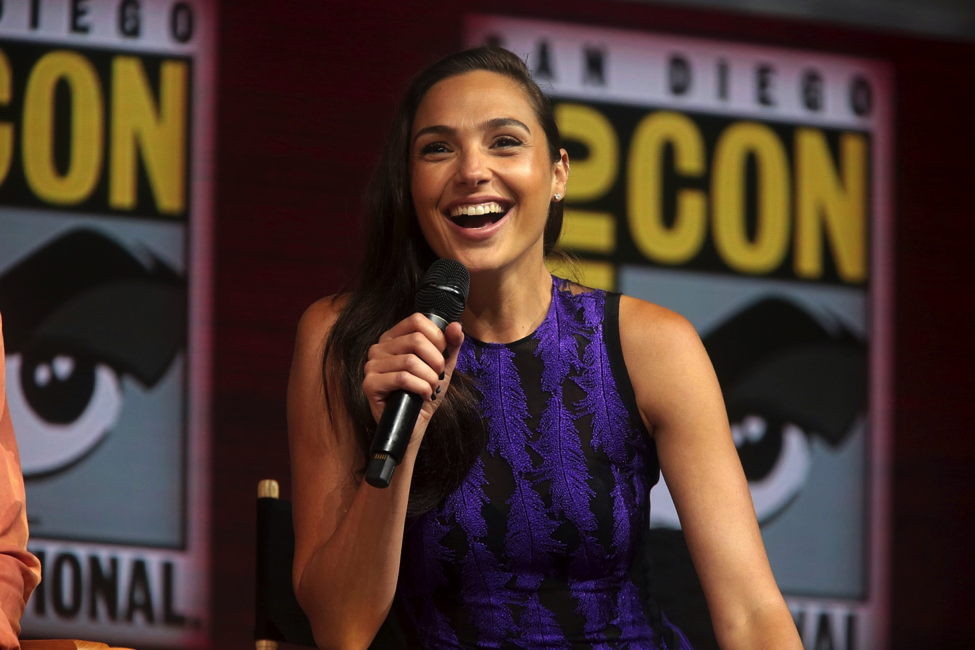 When you're watching a film with an action scene, do you ever pause for a moment and wonder if the actors really are trained?

If you've ever watched Gal Gadot punching and kicking her way through antagonists as Wonder Woman, then you don't need to wonder. Gadot is a martial arts fanatic, and for her part in the films, she turned to her military training, described in an article on Comic Book. That stood her in great stead for making the popular and influential part her own.

Gadot's role in Wonder Woman has been an inspiration to many women around the world. Comic books have, in the main, been dominated by male characters, but her emergence as Diana Prince in a lead role has changed that. Wonder Woman is an inspirational character, and her popularity extends beyond the film she takes the lead in. She has appeared in video games, another male-centric industry that is rapidly changing. She is a playable character in Injustice: Gods Among Us on consoles and has also slowly seeped into the mobile gaming market. Several games on Foxy Bingo take her imagery and branding, such as Wonder Woman and Wonder Woman: Bullets and Braces. On iOS and Android, Injustice 2 sees her added as a playable character as well, further pushing her popularity. That means that when she steps out onto the set, her actions and scenes have to be believable; she has to fit the role of the hero she portrays, and not just within the context of the film.

Gadot is an icon for many women, and her understanding of Krav Maga makes her a believable role model with real skills to back up her influential role. Krav Maga is an Israeli discipline used as a form of self-defense. Imi Lichtenfeld developed it in the 1930s as a method for Jewish people to defend themselves against anti-Semitism. He didn't realize the gravity of his art, and it evolved to become a cornerstone of the Israel Defense Forces training programme. Gadot served in the forces for two years, which is where she picked up the skills she displayed on the screen.

Krav Maga is not about learning how to attack but how to counter and immobilize. It teaches you the best parts of the body to target when under attack to quickly neutralize the threat and end the conflict. "While Krav Maga incorporates many moves – including punches, strikes, and kicks – found in martial arts like boxing and Muay Thai, it has never been created for battles in the ring," says Ryan Wong, a Krav Maga trainer. "Krav Maga contains more moves [than a regular fight sport]. It is not limited by requirements or rules, like the players' weight or the referee's need to ensure player safety."

That means to embrace Wonder Woman's character fully, Gadot had to blend other fighting styles into her repertoire. Jiu-jitsu, kung fu and kickboxing all add to her skills, which she also displayed in The Fast and the Furious, but they only serve to build upon her knowledge of Krav Maga.