Training After a Head Injury

Every season in the NFL, at least 140 concussions are reported. As for amateur high school players, they average six hits to the head during practice and roughly fourteen hits to the head every year. Position played has no bearing on these statistics. The statistics are comparable in mixed martial arts, where a 2018 study discovered that 23.6 percent of MMA fighters have some type of mild brain injury. A boxer is practically guaranteed to get a concussion at some point in their career. The Association of Neurological Surgeons says that 90% of all boxers will suffer a concussion at some point. Even the "dainty" sport of ice skating isn't head-injury-free, particularly with children still learning how to do it. A study of children who skate revealed that ice skaters were more likely to sustain a head injury than roller skaters. 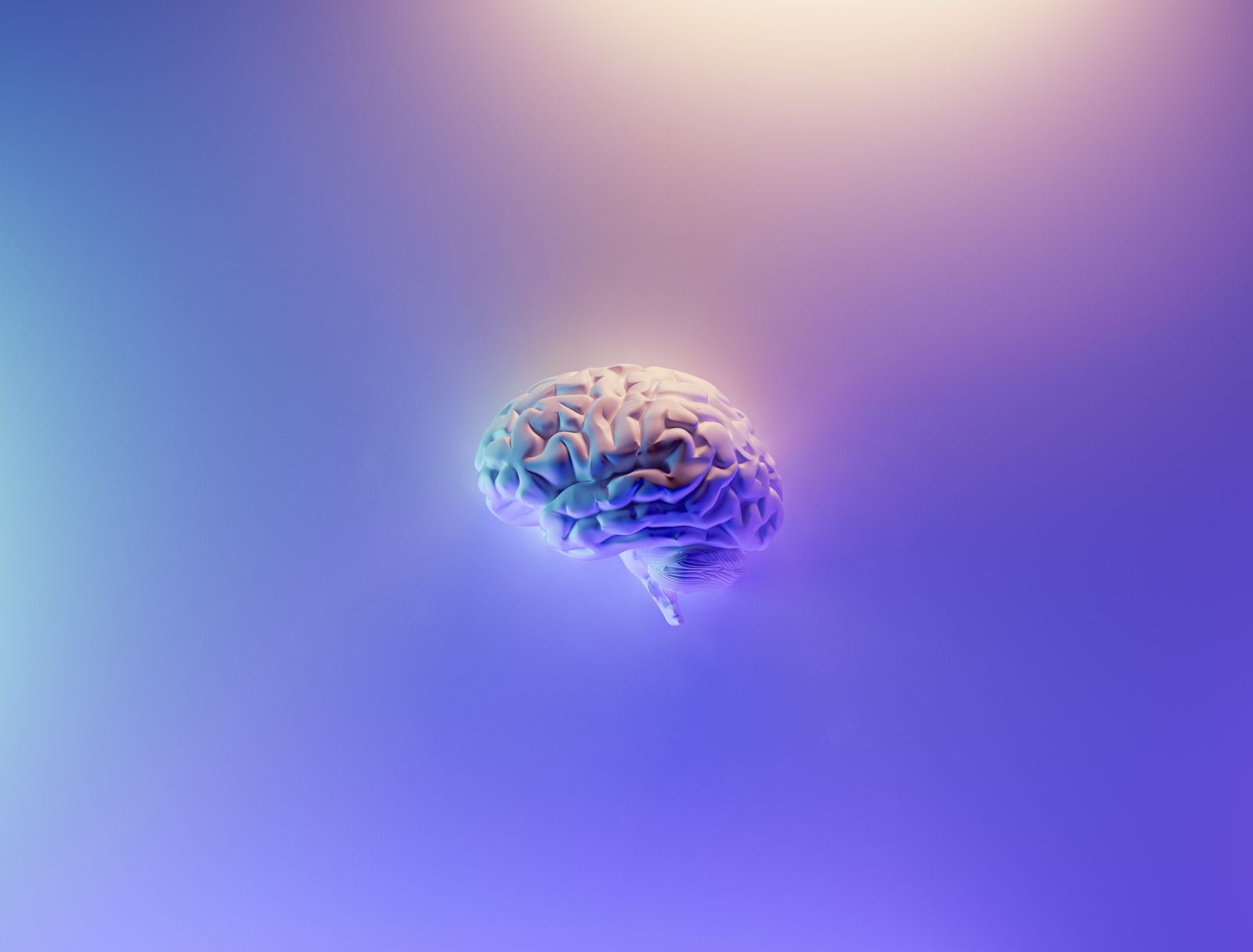 Things like helmets, pads, and making some blows illegal can make sports safer, but the injury is often unavoidable. After a head injury, many athletes want to just “get back on the horse.” In rodeo, steeplechase, and dressage, this could be literal. In fact, horseback riders have an even higher rate of concussion than those in high-impact sports like football. But athletes need to remember to take care of their heads. If someone has hit their head and is experiencing concussion symptoms, they should not perform again until after being evaluated by a professional. Even then, precautions must be taken.

Exercise and the Brain

It is known that exercise increases blood flow to the brain. This is important to provide the brain with the oxygen and nutrients it needs to function. It additionally increases the production of the molecules essential to brain function, which includes memory. This blood flow also results in the brain producing the chemicals needed in order to stimulate cell growth as well as increase neuroplasticity. In some people, exercise can even release endorphins, making it an effective treatment for stress.

But Use Some Common Sense

But as important as exercise is to the brain, it’s even more important to be sensible when recovering from a head injury. While some moderate physical activity is welcome a day or two after a concussion, it’s important to stress the word “moderate.” Avoid running, jumping, or contact sports that would just put you in another concussion. Walking at a moderate speed, swimming, or working on an elliptical or stationary bicycle are acceptable ways to gradually get back into training after a concussion. You may try pilates with a series of slow but steady lunges, squats, and leg lifts. If you start feeling symptoms again, you've pushed too far and need to stop. If five minutes is all you can put in, that's fine. Keep at it and you’ll be able to gradually increase your time.

Recovering from a head injury is a gradual process, particularly for athletes. It’s important first and foremost for the patient to listen to their health care providers and follow their advice. The patient must also take a step back if they are experiencing any concussion symptoms. The healthcare provider may allow the patient to return to ordinary activities after a few days of rest. This could include light walking or moderate cycling on a stationary bike. After some time, the exercise can be gradually increased to light aerobic exercise, but no weightlifting yet. In time, the light exercise can be increased to something more moderate. Weightlifting will be acceptable at relatively low weights. The activity should be gradually increased until something that would be a normal pre-concussion training session. Eventually, the athlete may be able to practice their sport in a controlled setting. When the athlete and health care providers agree, the athlete can return to full competition.

There's no telling what can happen with an athlete after a concussion. Brett Favre lost count of how many concussions he had playing twenty seasons for the Green Bay Packers. The retired football player has some severe memory problems and advocates for forbidding tackle football to players under the age of 14. In the absolute worst-case scenario, we have Chris Benoit, a pro-wrestler who murdered his wife and son before hanging himself from a weight bench. An examination of Benoit's brain revealed trauma relative to an 80-year-old with dementia.

Head injuries such as concussions are crucial to tend to appropriately. An athlete must particularly be careful about diet, exercise, and avoiding substances that could radically alter their brain chemistry. Rather than “play through the pain,” an athlete needs to listen to the pain so that they can keep playing.

ibaworldtour.com -How Many Concussions Does the Average Football Player Get?

bleacherreport.com -Football vs. MMA: Which Is More Dangerous? Athletes and Physicians Weigh In

lifesciences.byu.edu -How exercise affects the brain

cognitivefxusa.com -Exercise After a Concussion: When Is It OK and What If It Makes You Feel Worse?

journals.lww.com -Exercise is Medicine for Concussion

cdc.gov -Returning to Sports and Activities

cbc.ca - A Fight to the Death