Defend yourself against a push or shove. 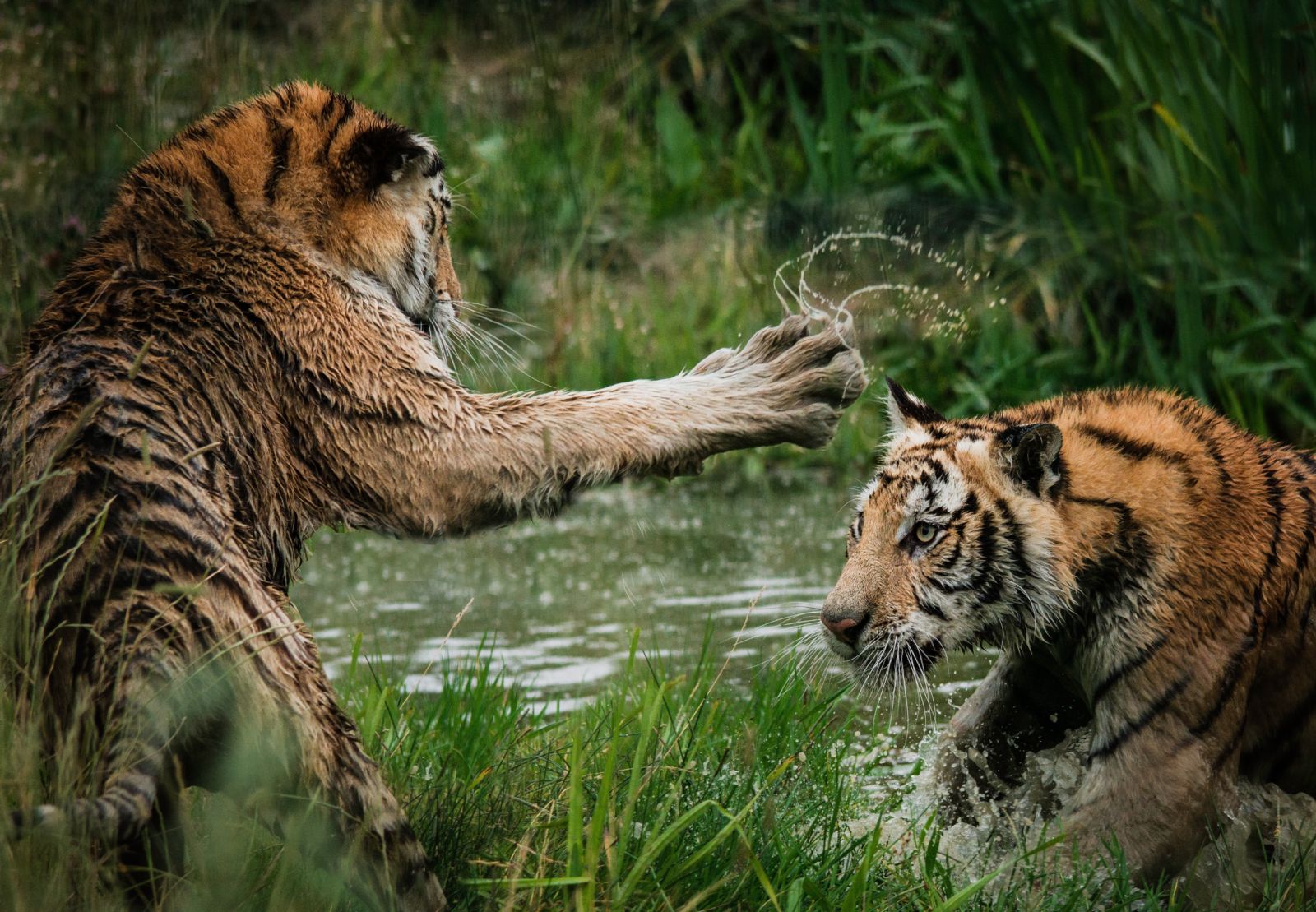 Let’s talk about the most common start to just about every fight we’ve seen in the street or bar.

Guy 1 bumps into guy 2. Guy 2 gets mad and shoots a dirty look, prompting guy one to square up and say: “Is there a problem?”

The push is a precursor to a punch or some form of other strike.

A push is a physical way to say: “I’m willing to get physical” and sets the scene for possible violence.

Let’s see what our coaches have to say about how they’d handle a push assuming they weren’t able to diffuse it at the start.

Coach Lonnie: My first inclination is to stop this before it starts but seeming that we’re taking the hypothetical from the scenario above. Here is what I’d do.

As guy 1 squares up to me I would immediately place myself between him and whomever I’m with. Hopefully this gets them out of the way of any threat.

Next, I would move my feet into a “fighting stance” position to give me the ability to move in any direction and have better balance than my visibly drunk assailant.

As the push comes in I’d tuck my chin and raise my open hands to a guard position and squeeze in on the attackers hands as they tried to make contact with my chest.

I would stop the threat of the push then use my guard to push him out of range (again with open hands) and make it known that I’m not to be messed with hopefully giving him the cue to keep walking.

Coach Chris: Lonnie, that’s cute. But in this scenario you mentioned that you that you may be with some loved ones. In that case I’m willing to take this further.

Considering that this person is willing to put their hands on me then I must assume they are willing to cross many more lines of physical space to create real violence against whomever I’m with. Assuming this, here is how I would proceed.

As the push is on its way I’m moving in close. Close enough to go under his lead arm and secure a hold known as “The Seatbelt”. The seatbelt is just that. I’m on the persons back with my dominant hand over his shoulder and my other hand under his arm on the other side. With my hands clasped my arms look just like a seatbelt in a car.

Once I have the seatbelt position secured I’d begin to move towards his neck with my dominant hand and begin to lie on a strong choke-hold from where I can negotiate or attack.

If the person is smart he will surrender and if he is not, well then I have the ability to sink the choke in tight to render him a non-threat to me or anyone around me.

Fight: Relying solely on instinct an untrained person who deiced to fight will throw punches, kicks, grab hair, scratch or more based on primal movements on even things they have seen on movies and YouTube videos. It’s better than nothing but still something that can lead to a heap of trouble.

Flight: Just like it sounds. Running in the other direction is never a bad idea when it comes to your personal safety. Getting out of dodge is a great way to keep yourself safe and out of harms way but unfortunately its not the most common response to untrained people.

Freeze: Yep! Like an ice cube. You can imagine who this could get you into more trouble than any of the other responses and unfortunately this is what most untrained people do when they are faced with a severe threat of violence.

Fact is training will help you to defend yourself and the ones you love more than anything else available to you in this world. So find a place and a community that can help you build your arsenal.

Take the next step >>