Are you interested in learning more about the martial art and sport of Brazilian Jiu Jitsu. You've probably seen BJJ's use and effectiveness in mixed martial arts arenas like the UFC, PRIDE and Bellator among others. 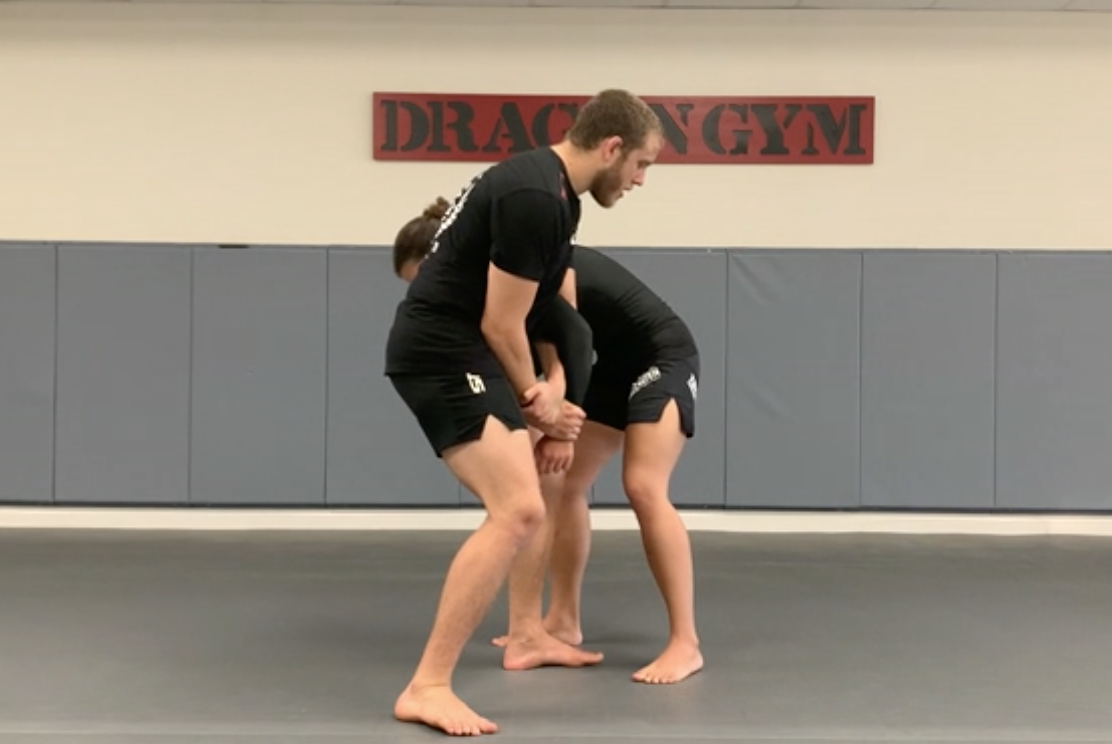 As a result, you may have one of two misconceptions about BJJ.

Number 1 - It is only for hardcore bruisers that want to fight in the ring and in MMA. While proficiency in BJJ is mandatory for an MMA fighter, Brazilian Jiu Jitsu is a martial art with decades of tradition and pedagogy. The brazilian jiu jitsu classes at the Dragon Gym in Exton and at the Dragon Gym in Berwyn are designed for beginners.

We teach you step by step, from basic techniques to the calisthenics you need. You will get in great shape and learn a spectacular martial arts, all in a friendly, safe and clean environment.

BJJ (Brazilian Jiu Jitsu) is the martial art that fills the gaps that most other martial arts have.

Interested in classes or learning more about what BJJ is all about? The next step is to fill out the form below. We'll send you more information about BJJ, our class schedules, and some self-defense tips and tutorials.

Fill out this form to learn more about Jiu Jitsu, Get Weekly Self-Defense Tips, and Access to the Quick Start BJJ Course:

I trained at other gyms prior to moving onto the area, and I have to admit I was nervous about finding quality instruction George Bannon
I wanted to start some form of martial arts for a couple of years but struggled to find the time between a busy work life and not wanting to take any time away from the family Matt Grulke
Starting to train TKD and BJJ at Dragon Gym was one of the best decisions of my life Alexandra K Grulke
The instructors are amazing, very friendly and helpful Vic Charles
“The second you walk in the door, they make you part of their family, and to be honest, it makes you never want to leave.” Maria G